While children in this part of the world have fun with cuddly and other toys, many Japanese have a pronounced predilection for all things childlike. In translation “kawaii” means more or less “cute” or “adorable” and refers to a certain style that has meanwhile become a permanent feature of modern ­Japanese culture and pervades all areas of life. 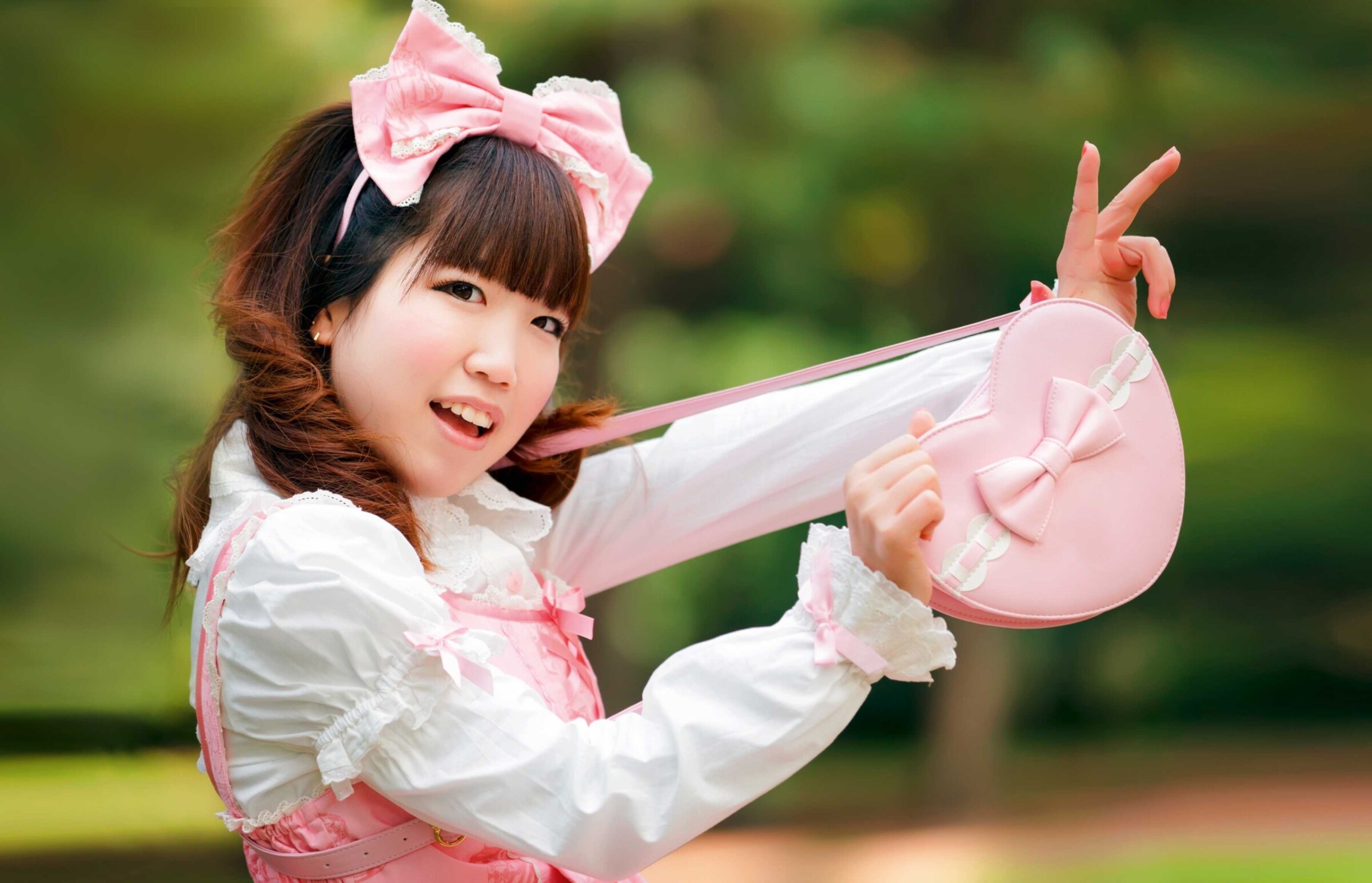 While children in this part of the world have fun with cuddly and other toys, many Japanese have a pronounced predilection for all things childlike. In translation “kawaii” means more or less “cute” or “adorable” and refers to a certain style that has meanwhile become a permanent feature of modern ­Japanese culture and pervades all areas of life.

Kawaii has many faces. Anyone ­visiting Japan for the first time will be astonished to what extent the love of the cute and innocent dominates everyday life. Kawaii is omnipresent – oversized Pokémon adorning jumbo jets, young women whose style of dress recalls ­characters from one of the popular manga comics, or official tsunami warning signs on which the waves sport fangs and houses have terrified eyes. Even politicians have jumped onto the bandwagon and are now using kawaii successfully for self-presentation and as ­advertising for their respective ­parties. A whole branch of industry has dedicated itself to the ­marketing of a constant stream of new products, and the ­growing consumerism of the Japanese population is helping to power the trend. Practically anything – from toilet seats to household robots – is now obtainable kawaii-style. And there’s money in it. Companies like Sanrio, the company that markets Hello Kitty products, are riding the trend. The cat with the red bow on its head can now be found on 20,000 ­products and is marketed worldwide. For Sanrio, kawaii means business worth billions.

From trend to cultural asset

Kawaii dates back to the Nineteen Seventies. To lend expression to their individuality, schoolgirls ­invent a novel kind of handwriting. Using very fine pen lines, they ­ornament Japanese characters with tiny figures and faces. Because of its poor legibility, this new form of neat handwriting is soon banned in schools. However, the kawaii trend is born and spreads like ­wildfire in Japanese living rooms and ­shopping centres. The often ­childlike, seemingly innocent kawaii style is a welcome change for a new generation of modern, young women who wish to break with the nation’s in some cases rigid mores and traditions. Rejecting the social order, kawaii for many becomes a symbol of individualism, independence and consumerism.

Kawaii makes use of our instincts

The rapid spread of the kawaii trend, which now has many ­enthusiastic aficionados ­outside Japan as well, is probably ­attributable to other causes as well. So what is it that makes these cute products so irresistible? 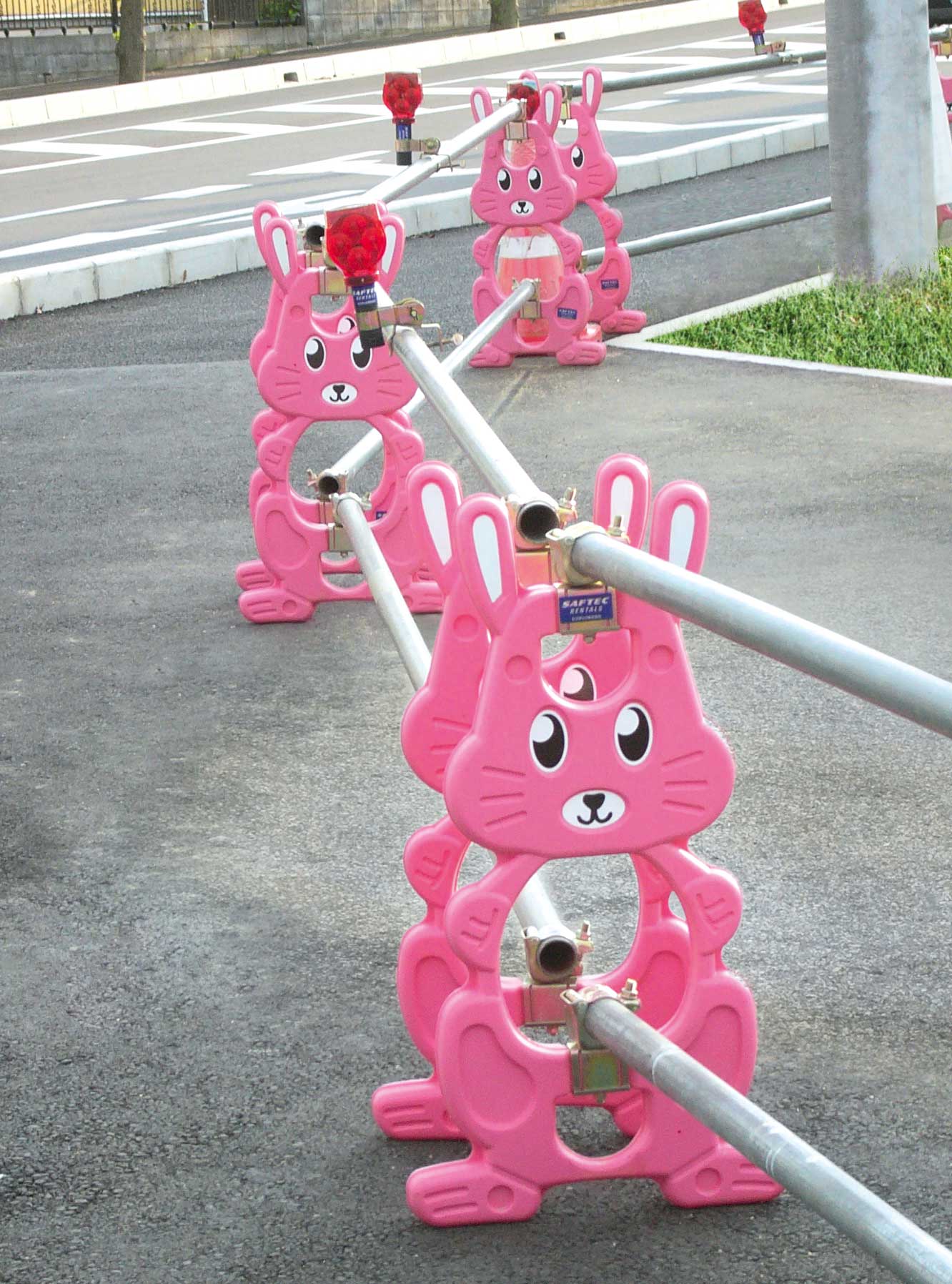 Even barriers can look “cute”.

Our (purchasing) behaviour is affected by many factors over which we often have no rational control. In the case of kawaii, this evidently applies all the more so. To blame, so say the psychologists that have investigated this phenomenon, are our instincts. Many kawaii products and ideas exploit what is known as the “baby schema”. Disproportionate to its body, an oversized head with round eyes and a doll-like mouth reminds us of babies and awakens in us our deep-seated protective impulses. This was particularly important for our ancient forebears. 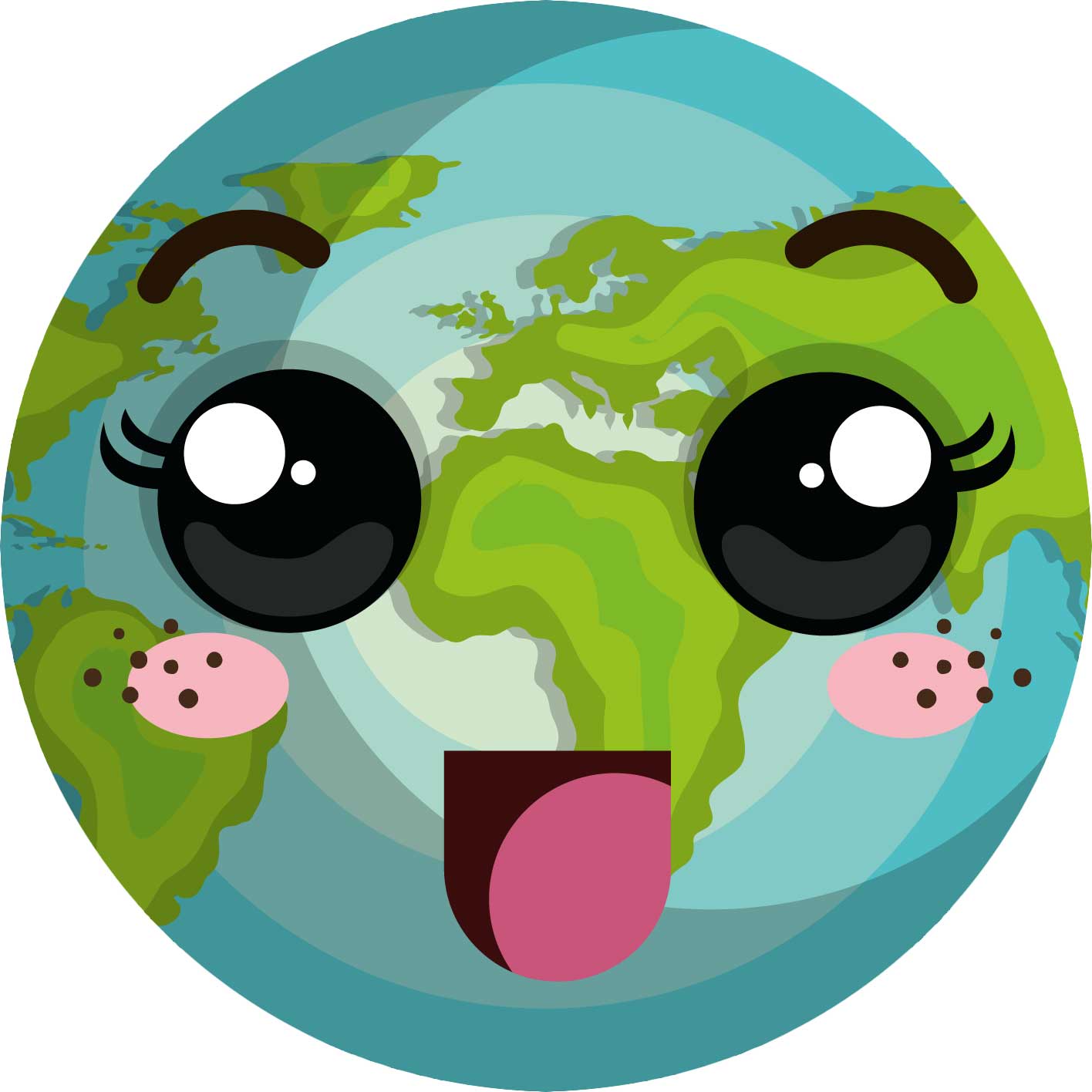 The earth becomes a face – thanks to kawaii.

Parents that felt strong affection for their children were likely to care for them better and thus had a decisive advantage when it came to passing on their genes to the next generation. The part of our brain that has evolved much more recently, which is responsible for rational thought and decision-making, simply hasn’t got a chance against these deeply innate feelings of affection and the urge to care. In Japan particularly, a country with one of the lowest birth rates worldwide, it is hardly surprising that many childless couples find an outlet for their parental yearnings through the kawaii trend.
Cute products and images remind us, however, not only of babies, but also of our own childhood – a period of our lives in which we had no responsibilities and could play and explore the world to our hearts’ content. The often relatively care-free first few years of life of Japanese children contrast sharply with the period after reaching school age, when children are often expected to exhibit strict self-discipline. Childlike behaviour is no longer desirable and is superseded by the pressure to obtain a good education and achieve later success. The rare expression of powerful emotions in public and adherence to ancient traditions also undoubtedly contribute to the marked childhood nostalgia of the Japanese. And explain why everything that looks cute and innocent is so sought-after.

And not without justification from the scientific point of view as well, as researchers at the University of Hiroshima have recently discovered. They carried out a variety of experiments on the kawaii phenomenon and came to astounding findings. By contrast with viewing pictures showing, among other things, delicious foods, the viewing of pictures of young pups and kittens had a direct effect on the cognitive abilities of test subjects. Particularly in tasks involving visual searches and fine motor skills, significant improvements were achieved after looking at “cute” images. Apparently kawaii not only helps to nurture the nation’s inner child, but it also boosts productivity and should therefore have its permanent place in the everyday working environment, the researchers conclude.