Zero emissions – Japan shows us how

In recent years, Japan has developed into one of the leading nations in the use of electric vehicles. This article tells you how the trend will continue in future and how car developers in the Far East are contributing to technological progress. 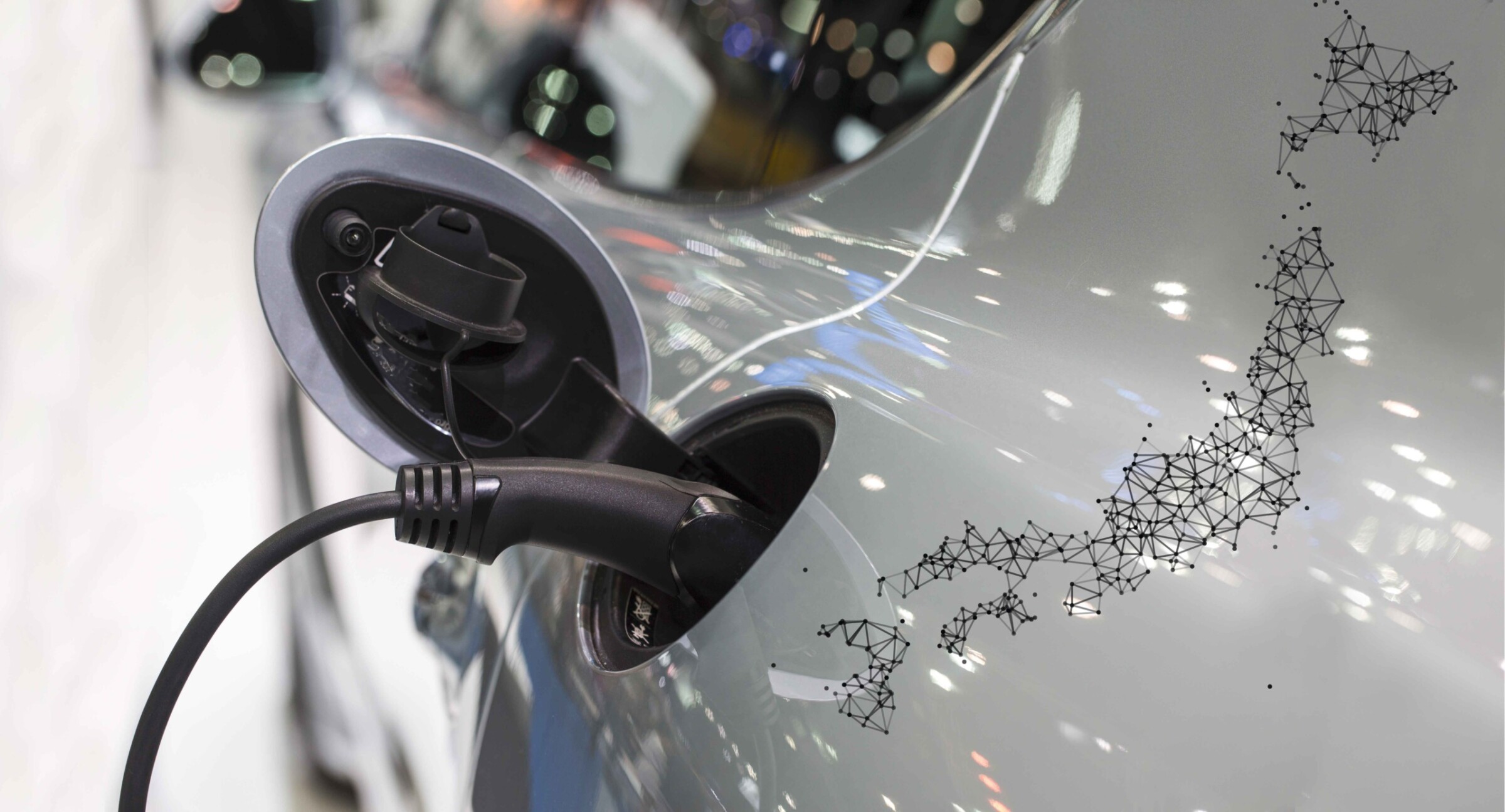 Zero emissions – Japan shows us how

In recent years, Japan has developed into one of the leading nations in the use of electric vehicles. This article tells you how the trend will continue in future and how car developers in the Far East are contributing to technological progress.

Zero emissions – Japan shows us how.

When one looks at the use of electrically powered vehicles worldwide, Japan stands out as one of the leading nations. Currently there are already more charging points around the country than petrol stations. Throughout Japan, vehicles can recharge their batteries at over 40,000 charging points, while there are only 35,000 petrol stations. By comparison, US citizens have at their disposal only 9,000 ­charging points as against 114,500 petrol stations. So, compared to the US population, the Japanese have far better access to electricity for their vehicles per person. On the technical side, battery development has reached the point where a full charge is sufficient for 172 kilometres. The Electric Vehicle from Mitsubishi Motors, formerly known as the i-MiEV, has currently become established as the standard vehicle for road use in Japan. Back in 2011, the car received the Plus X Award for the best electric vehicle worldwide. The model has also won the Alternative Energies Cup of the International Automobile Federation (FIA) on two occasions. 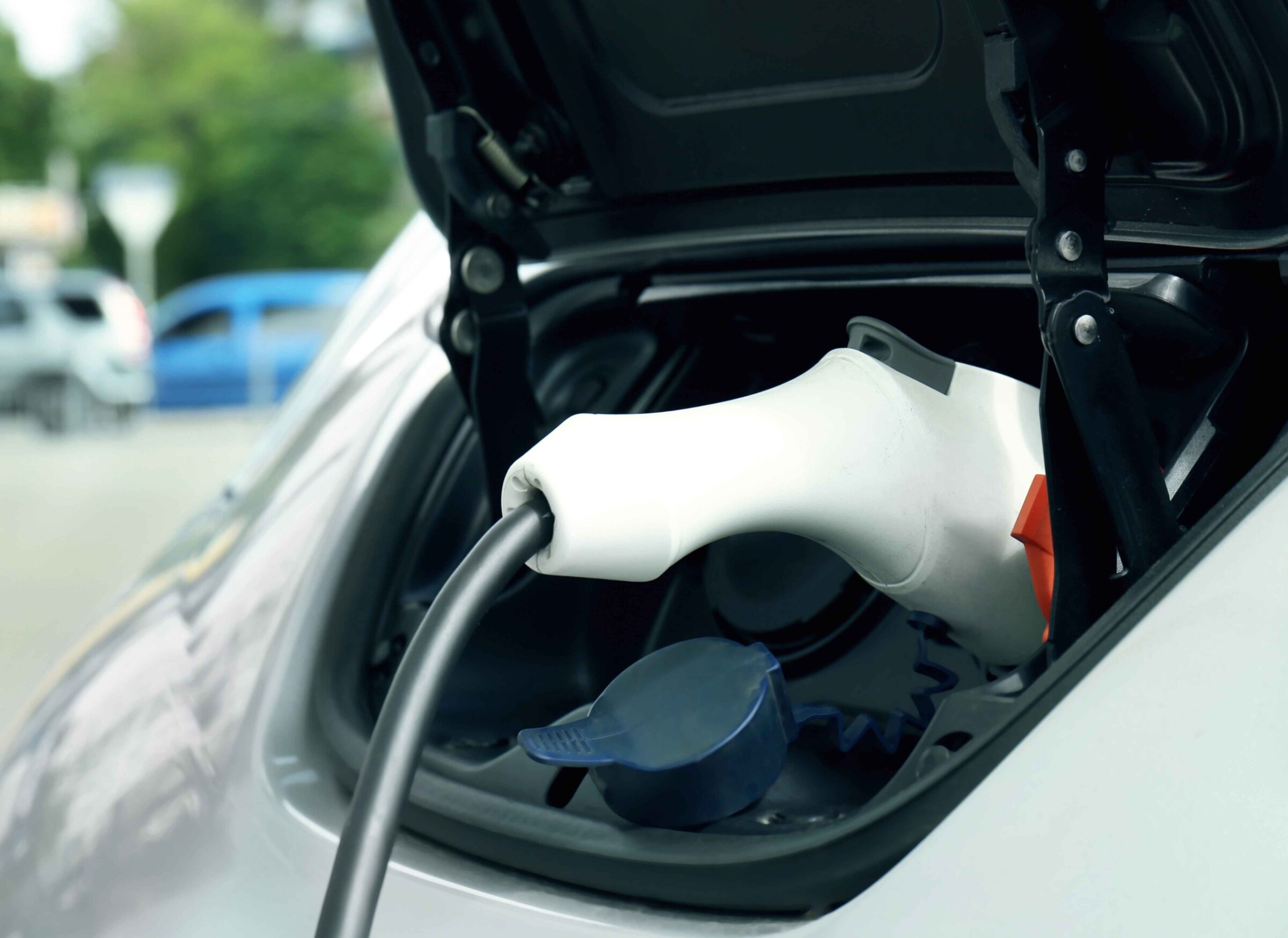 Progressive: the range of a charged battery is far greater today than only a few years ago.

Ideal for daily use

What makes the Mitsubishi Motors Electric Vehicle so special

The Mitsubishi Motors Electric Vehicle went into mass production in June 2009. Only a year later, the first models arrived on the European market while the Japanese had already familiarised themselves well with the car. In 2012 and 2014, the Mitsubishi Motors car was given a facelift and many practical features, and the range of a battery charge was increased. Further progress can be expected in this area in the coming years. Its drive is a permanent-magnet synchronous motor with power output of up to 29 kW and torque of 180 Nm. The motor was installed at the rear of the vehicle under the boot, which, logically, is where the connection socket for the charging point is located. The best ambient temperature for the battery is +12 °C to 31 °C – in such conditions the battery delivers full power. Temperatures above this range can be expected to cause serious energy loss, while at temperatures below 12 °C power output declines slightly without impairing durability. With these features, the Electric Vehicle is ideal for daily usage in Japan’s climate. It is important, however, that the temperatures stay within the range of 12 °C to 31 °C during the charging process so that the power can efficiently charge the battery cells. 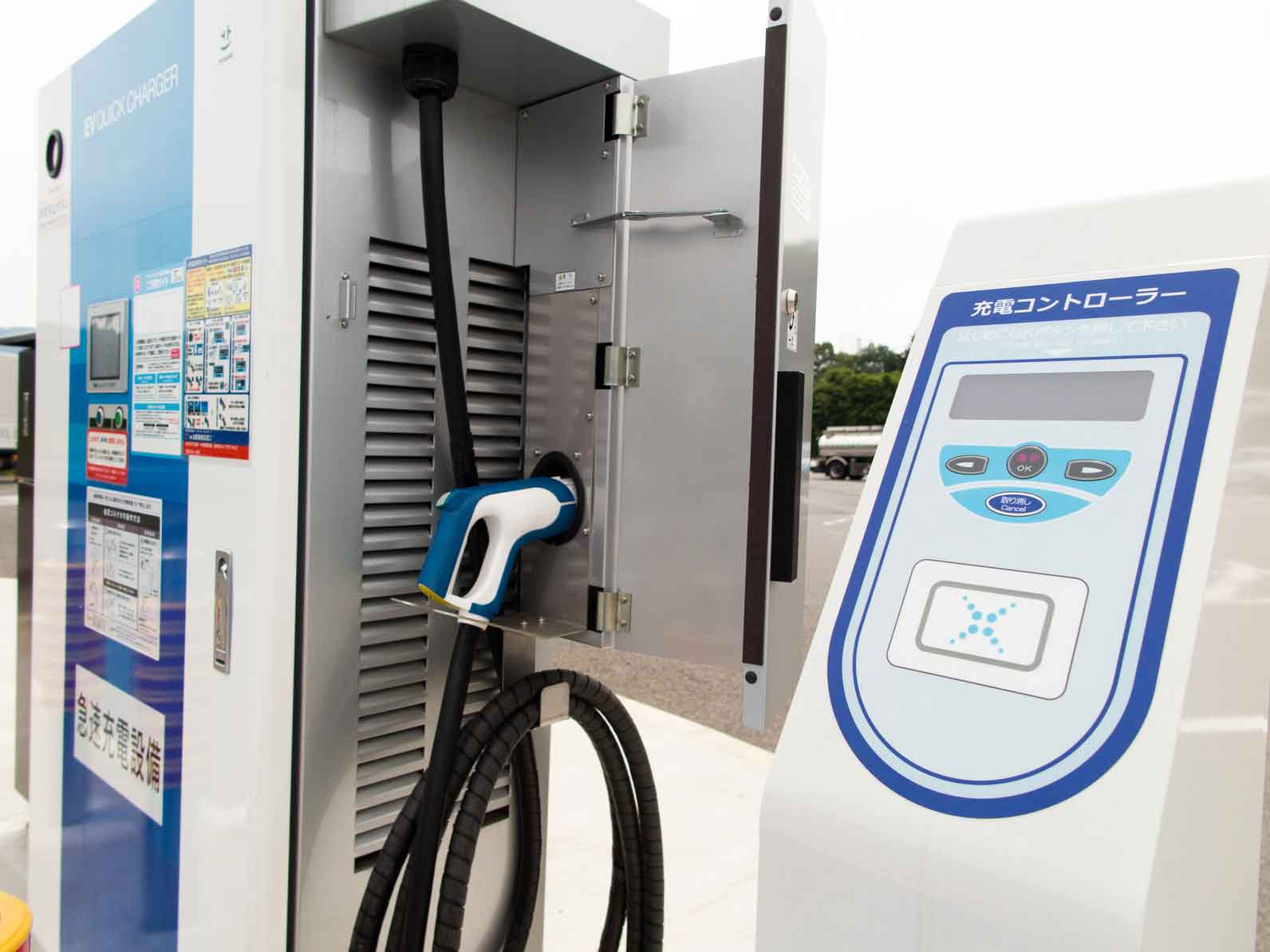 In Japan there are many more charging points than conventional petrol stations.

A look ahead at electric vehicles on Japan’s roads

One reason for the popularity of electric vehicles in Japan is undoubtedly government policy. The government has been subsidising manufacturing companies and buyers with attractive tax benefits for many years. What’s more, the price of charging is much lower than for conventional refuelling. The government has itself promoted the establishment of charging points and has helped to set up a GPS system that identifies the charging point closest to the moving vehicle, guiding the motorist straight there.

Internationally, Japan is certainly setting a fine example that other countries could follow. The USA, China and Europe have been ­observing the Japanese approach with great interest and will probably adopt it in the future for the changeover from conventionally fuelled to electric vehicles. Some German car manufacturers are endeavouring to make charging points more efficient and to accelerate the charging process in Germany. In the meantime, Japan will have made further progress. Mitsubishi Motors and other companies are busily researching ways of making the driving experience more pleasant and improving performance further. At the renowned Toyohashi University of Technology in Aichi Prefecture, the world’s first electric vehicle has been unveiled that does entirely without a battery. Nevertheless, before it will make it onto the road, an electrified surface will be required. The power is transferred to the vehicle by induction. At the same time, however, Japanese developers have rejected the complete rebuilding of the road network, preferring the intelligent electrification of existing roads in Japan instead.