A prime mover with switches and actuators

Gruner has always been a little faster to react than its rivals and has been setting the pace with relays for many years now. To machine the tools required for them, Gruner resorts entirely to EDM systems from Mitsubishi Electric. 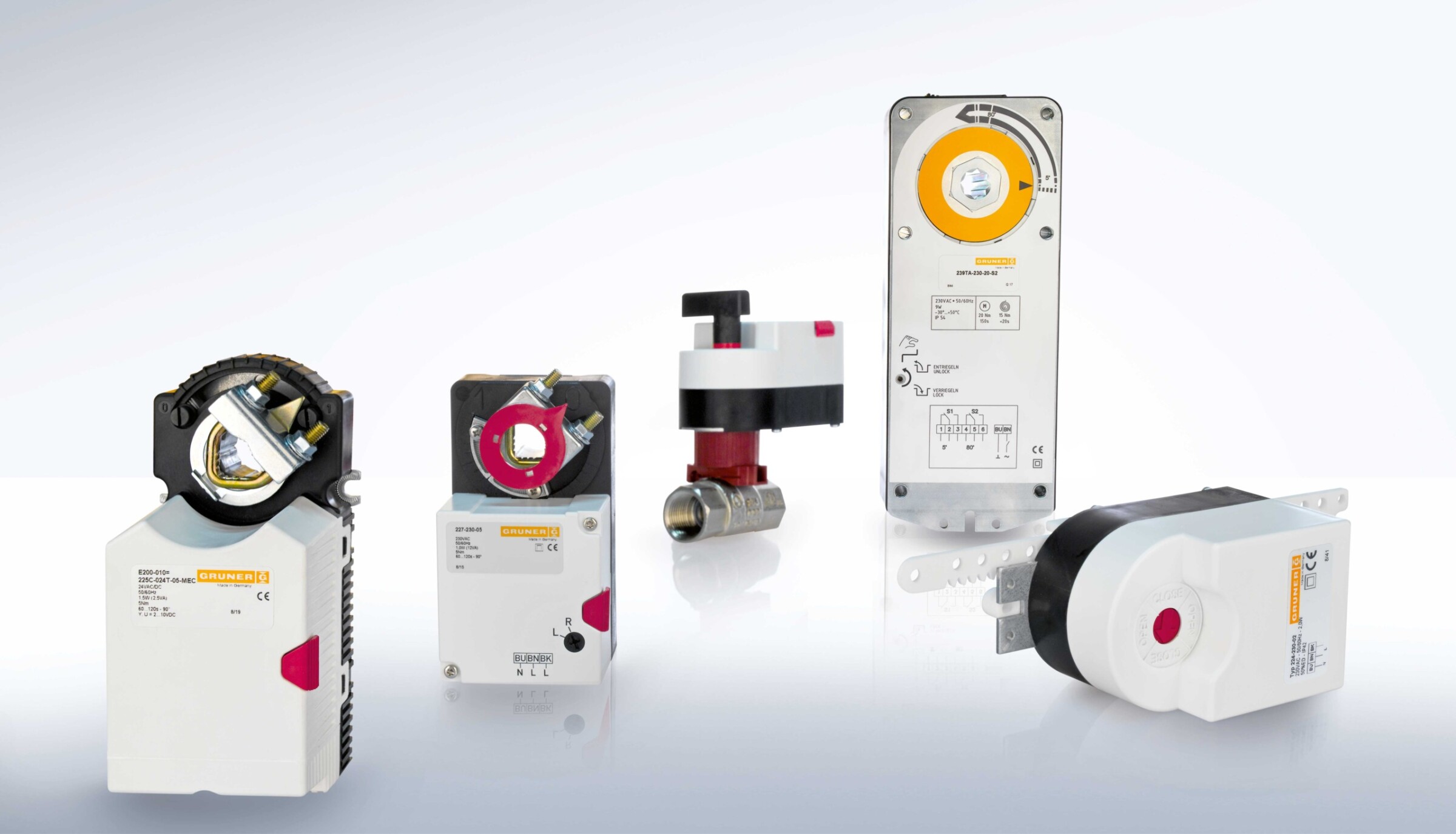 A prime mover with switches and actuators

Gruner has always been a little faster to react than its rivals and has been setting the pace with relays for many years now. To machine the tools required for them, Gruner resorts entirely to EDM systems from Mitsubishi Electric.

A prime mover with switches and actuators.

Ever since its establishment in 1953, Gruner has espoused ­flexibility as its principle in advancing progress in the areas of relays, actuators and solenoids. The consequence of this is that the company is today the market leader in many fields of application, e.g. with polarised bistable relays that are put to use in ripple control receivers and soft-starters, in load management, in the prepayment sector or also in ­automotive battery management. Its relay technology is regularly adapted to current trends, as most recently in ­automotive engineering where use is being made increasingly of 48 V ­electrical ­wiring. For this Gruner has ­developed a new compact relay that is compatible with 12, 24 and 48 V and ensures galvanic isolation of the drive and load circuits while reliably suppressing switching arcs. Unlike high-voltage devices, the new ­relays do without expensive inert gas fillings and erase magnets and permit extra-easy adaptation by the customer. These are also of benefit, incidentally, in solar applications, a sector in which Gruner has long been at home. Innovative smart grids, for example, would be unthinkable without relay equipment from Gruner. A large chunk of the product range is taken up by actuators that are indispensable in HVAC applications, e.g. for the positioning and control of flaps and valves, as well as in roller shutters, fume and exhaust gas flaps and engine valves. And, finally, there is a third area: that of ­solenoids employed in widely differing technical fields, such as in ­engine management and transmission control, in the control of hot and service water, in access authorisation and card reading ­systems for hotels, and in magnet solutions for touchscreens with haptic feedback in ­automotive applications. But however different the user sectors may appear at first ­glance – ­ranging from smart grids and ­automotive to air ­conditioning – what the ­components from Gruner share is that they have to react ­spot-on and reliably. And this calls for high-precision machining of all the parts. “Despite the different ­sectors and technologies, our quality ­aspirations are always the same,” explains Martin Spreitzer, head of production at Gruner. “All the quality-relevant production steps are therefore executed in-house without exception.” 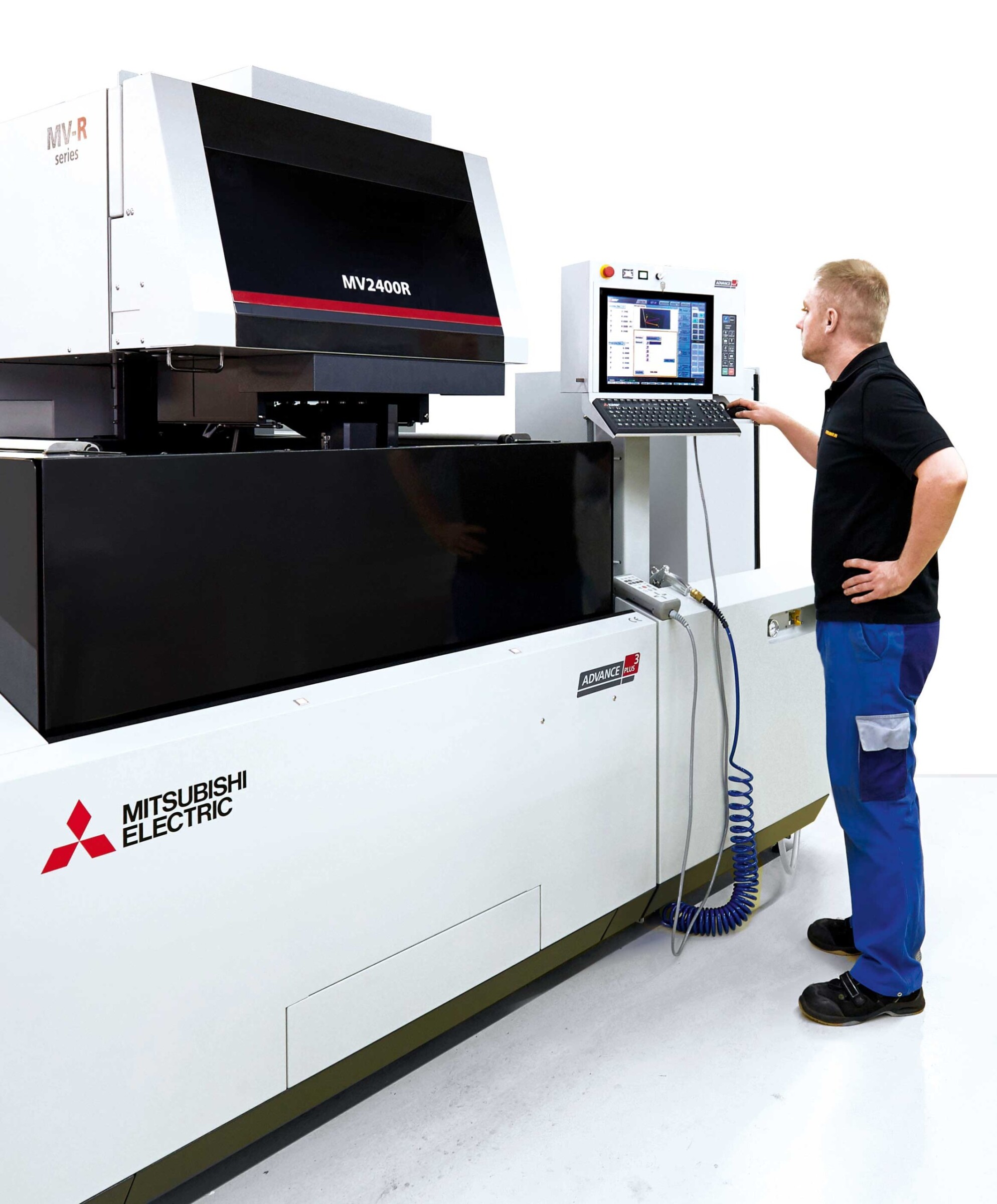 World market leader in many fields of application

Constant investment in machines and expertise

So that 90 per cent of a product’s value is generated in-house, the 40 employees in the tool-making department make use of modern production and ­quality ­assurance technologies. Many of the ­machines, systems and test instruments ­employed are specially ­developed or modified in the toolshop. For instance, ­Heinrich Fischer, head of ­tool-making at Gruner, puts the number of variants of the tools used in injection moulding and ­stamping machines for relay production alone at 500. Among them are tools that have been in service for over 30 years. Admittedly, few tools remain ­unchanged throughout their lives, as many modifications are performed and variants added over the years. 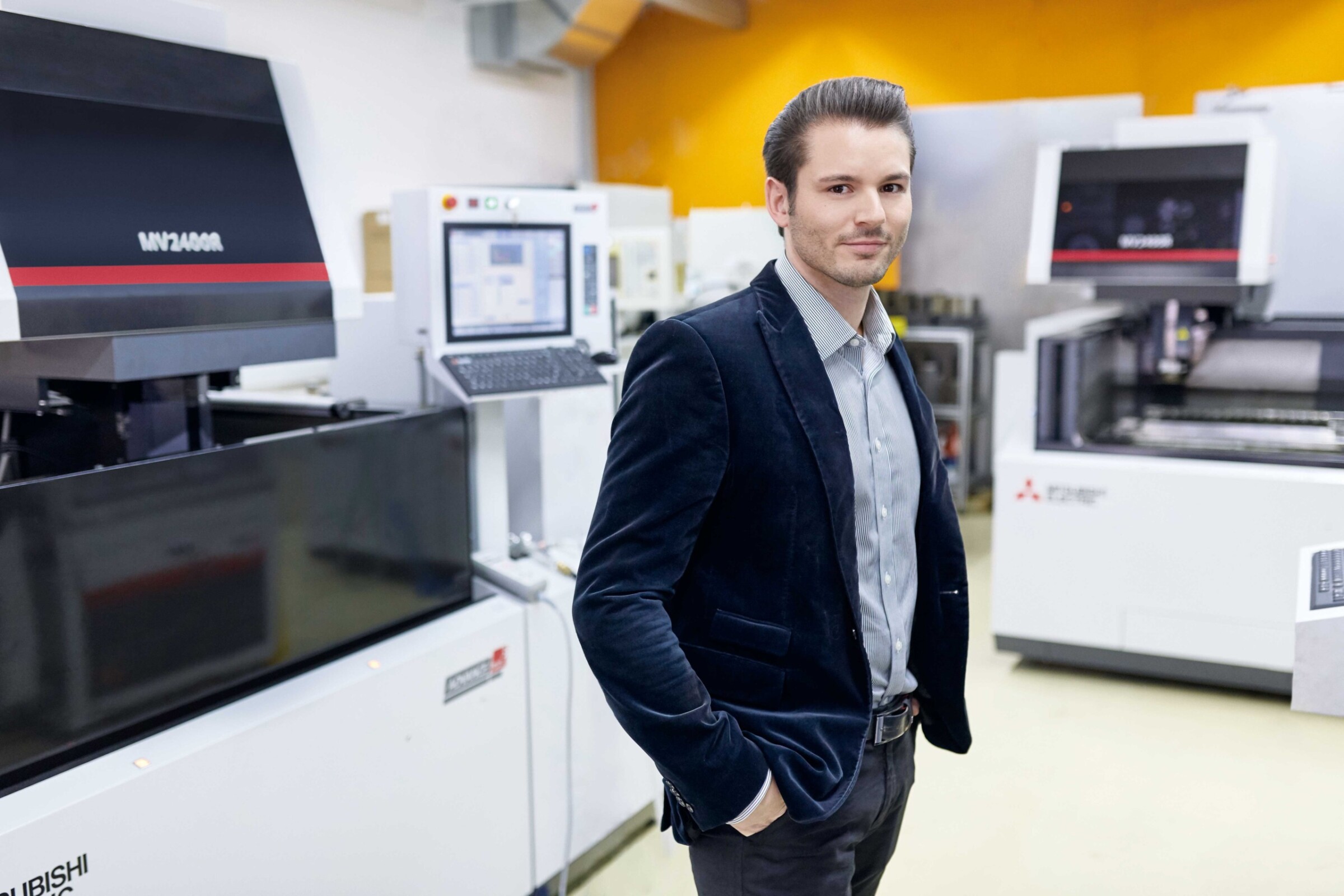 Martin Spreitzer appreciates not only Mitsubishi Electric’s help with his everyday work, but also rapid delivery. It took just four weeks for the new machine to be ­delivered.

High-precision machining of all components

In tool-making, ­heavy-duty ­machines are required that also deliver the ­demanded accuracy as well. “Even a hundredth is sometimes too much,” says Fischer, for whom accuracy always enjoys priority over speed. In terms of surface finish, they rely entirely on EDM systems from Mitsubishi Electric, and have been doing so for over 20 years. Along with three wire-cutting machines, the machine park also includes a die-sinking and a start hole drilling machine. 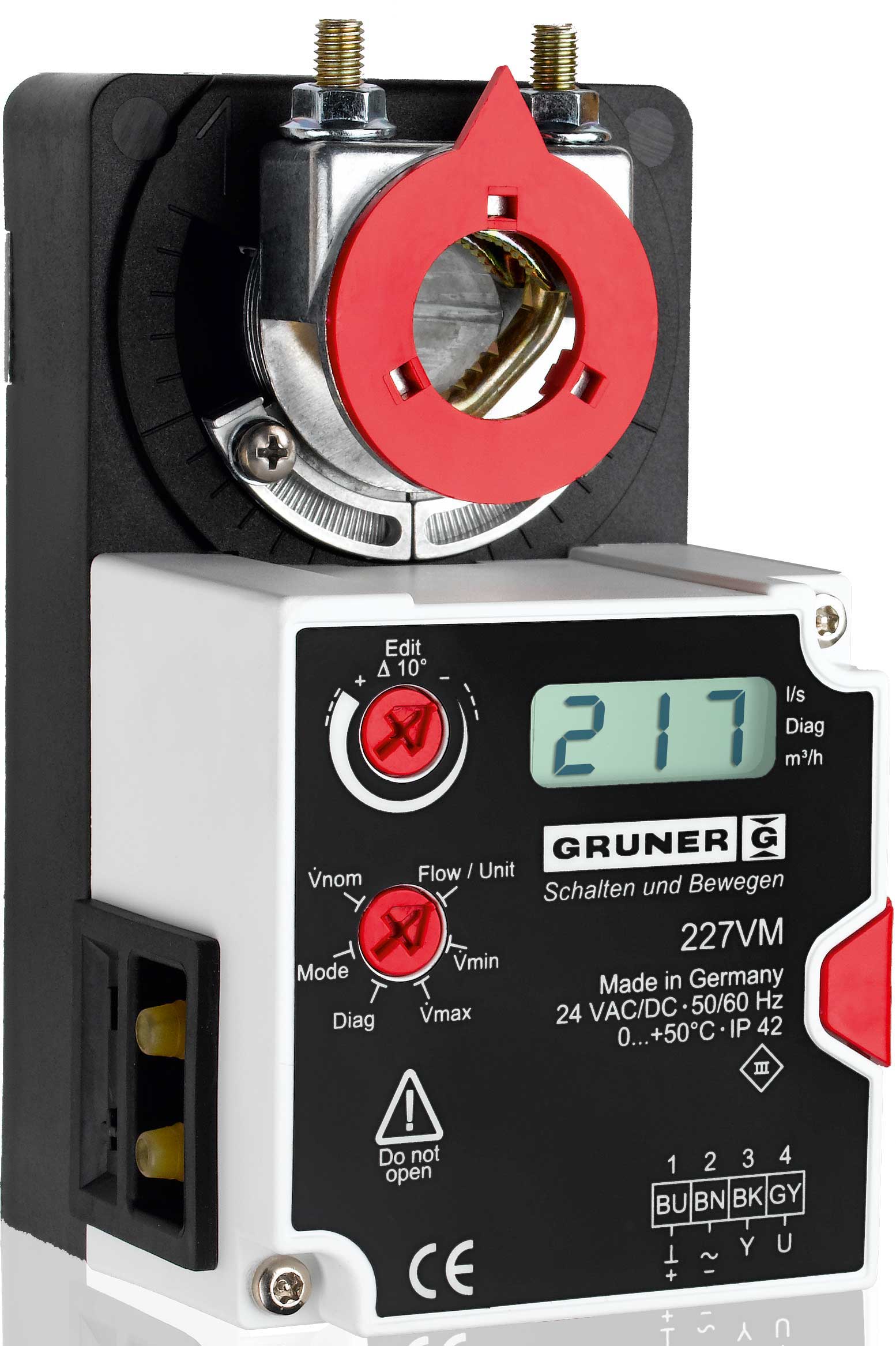 Actuators ensure, among other things, the precise control of flaps in HVAC applications.

The EDM systems are used for ­fabricating mould cores, inserts for dies, slides and sample parts for small series. Resort is often made here to pre-hardened materials. No two projects are ever really the same, and almost every part is a one-off. “We need the EDM systems to achieve flexibility coupled with high quality, because only then can we respond to customer requests at short notice,” says Spreitzer, who puts the ratio of long-term to short-term jobs per day at 40:60. Fischer shares this commitment to EDM, particularly as far as new and further development projects are concerned and when tight time-to-market deadlines have to be reliably met. In the event of tool breakage or when a stamp has to be replaced in the course of maintenance, the wire-cutting machines have also had to be ready to spring into action at the drop of a hat. “We have to respond at lightning speed, and this is why planning in the department for tool machining is always being adjusted,” Fischer confirms. 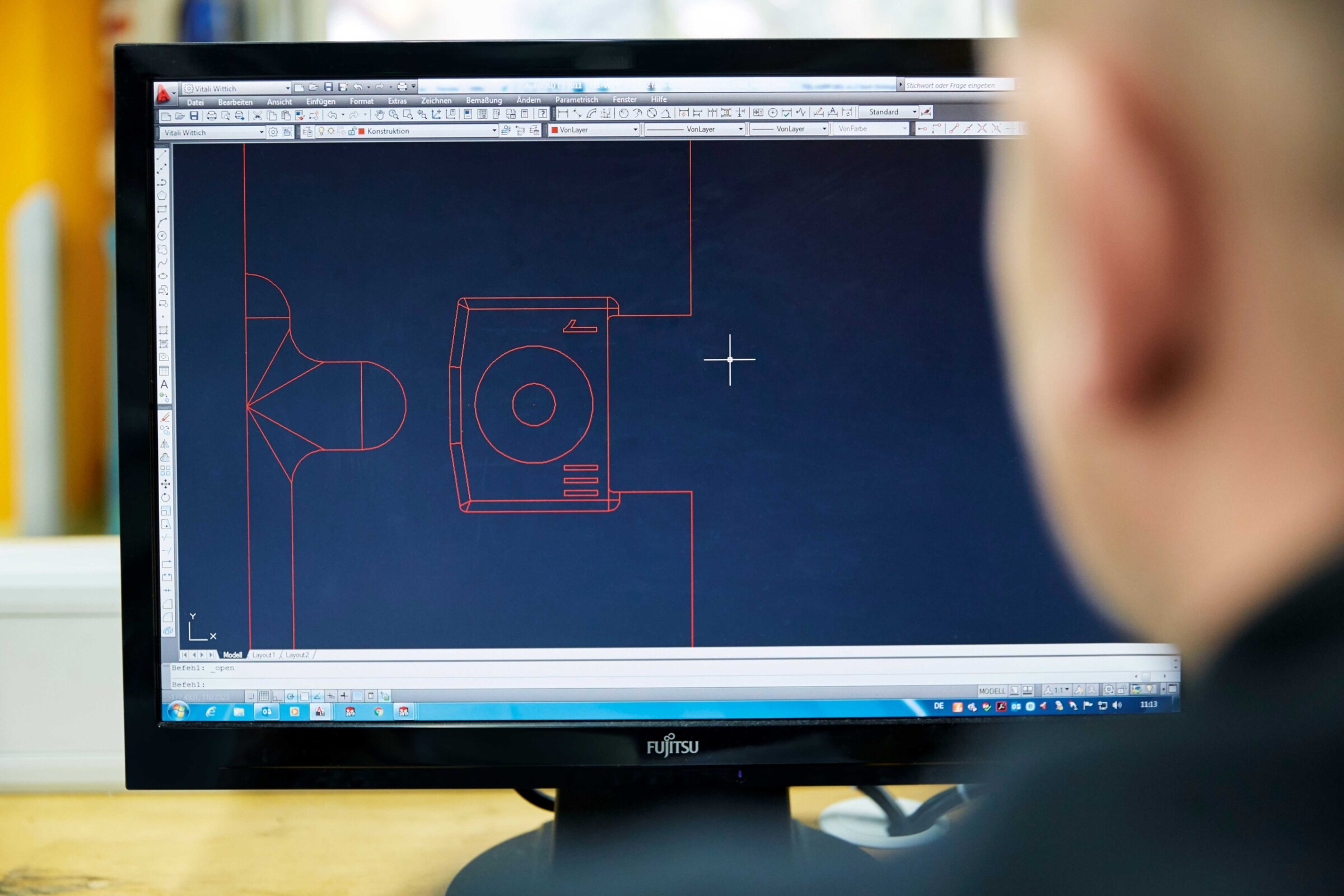 Almost every workpiece is a one-off – yet speed is of the essence in converting the design into the finished tool.

While the FA10 has been in operation at Gruner for several years now, the MV2400R joined the machine tool line-up only two years ago. In 2017, another MV2400R replaced an older model. “We were very happy with the dependability and accuracy of the MV2400R, and this is why we chose the same model again,” says Fischer mentioning two important factors. The machines share the workload, with the longer-term workpieces being processed on one and the shorter, everyday jobs ­being handled on the other. The key to high availability, particularly for the stamping machines, was the investment in the third wire-cut EDM, Spreitzer claims. Any eventualities that can materialise in a course of a day are now covered. What Spreitzer additionally appreciates about Mitsubishi Electric is its rapid delivery capability – it took only four weeks for the new machine to be delivered – as well as the ­support it provides for daily work. 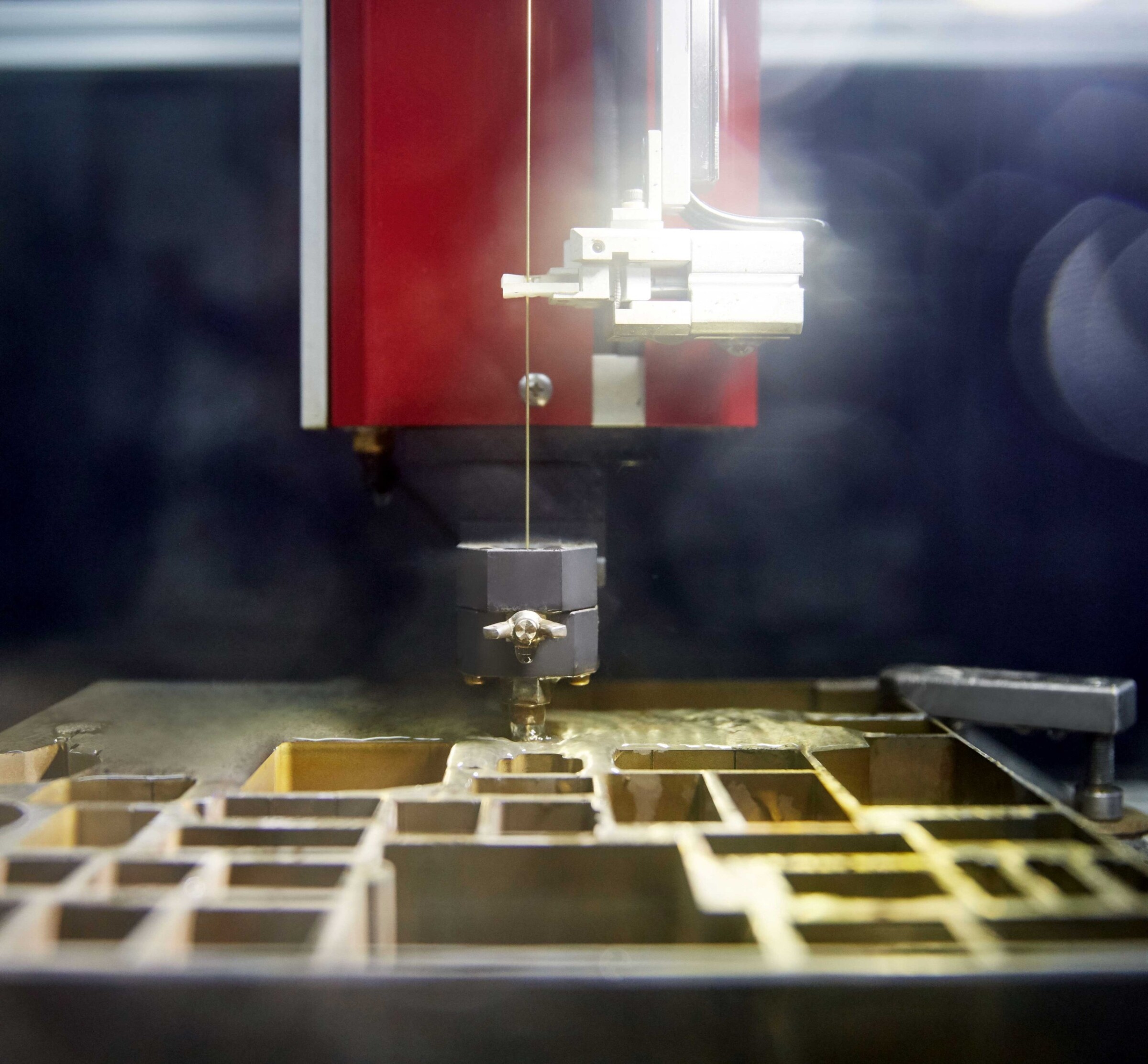 In view of current challenges, particularly in view of the shortage of skilled labour or the advance of ­digitisation, such support is becoming increasingly important. At present, Spreitzer is concerned with the issue of how to relieve staff of tasks that have nothing to do with tool-making proper, e.g. ­documentation or order management. “It’s a question of relieving our personnel of administrative duties so that they can concentrate entirely on their core activities.” The concept of the “smart factory” is also high on the agenda. Spreitzer is thus working on projects to advance the digitisation of production processes, which includes the networking of production plant with engineering. Also in the pipeline is an intelligent assembly line for actuators. “In the HVAC sector, for example, we have to respond within 24 hours. In other words, if the customer orders, say, 50 of a certain product, we have to be able to supply them the next day,” says Spreitzer explaining the reason for the changeover. In view of the company’s vast product diversity, this is a huge challenge. Ideally, the intelligent assembly line will then be capable of even producing a batch size of 1 by automatically providing the materials, checking the products in an automated process and thus ­taking the strain off human resources. Ultimately, the machine tools or at least order management will also have to adapt to this trend. 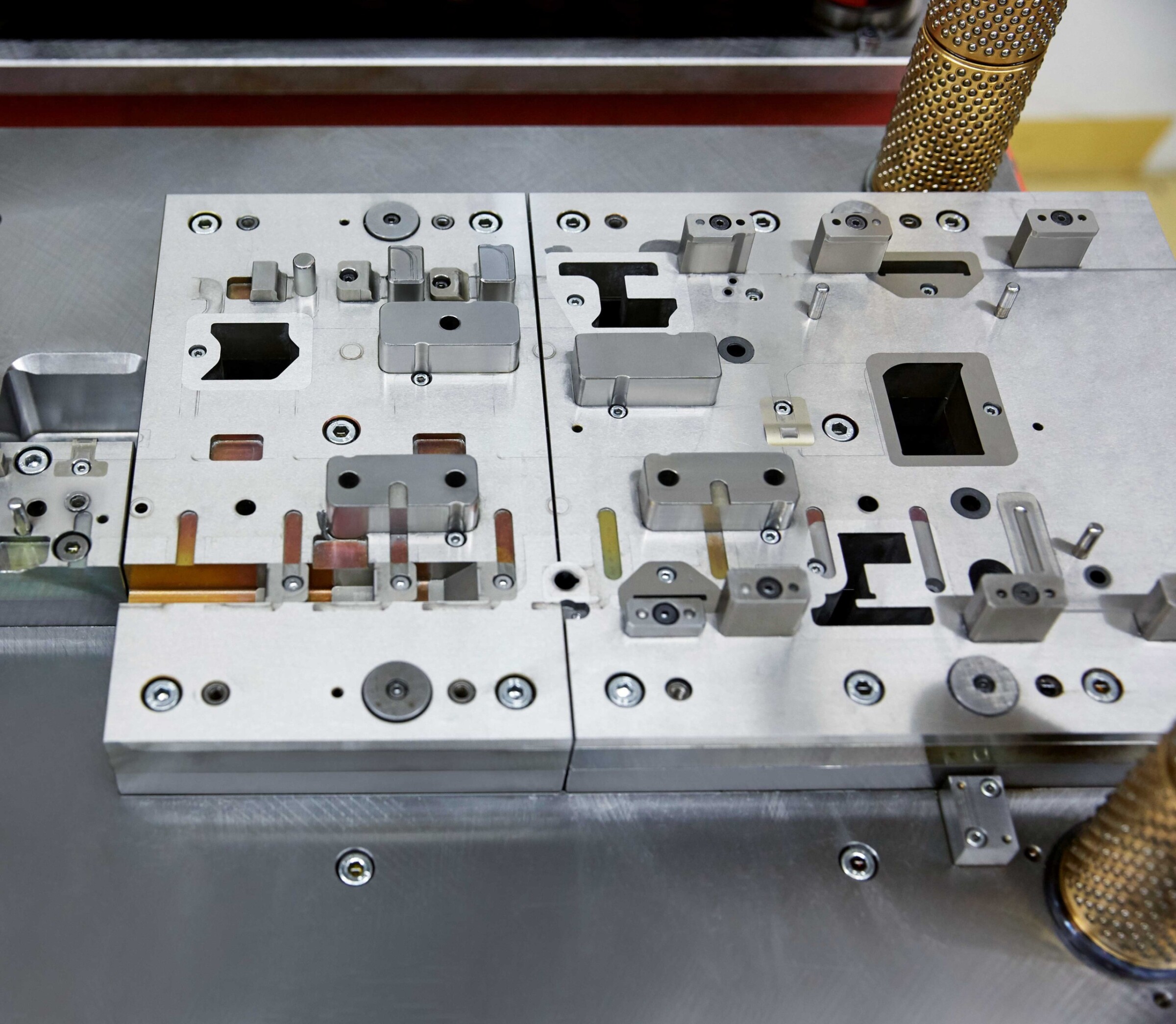 Intelligent assembly line for a batch size of 1

“To be honest, the times when the toolshop was expected to respond on the spot have long gone,” says Spreitzer summing up. Although he admits that such rush jobs still arise on a daily basis – and thanks to the EDM systems from Mitsubishi Electric, these are ­nevertheless ­handled dependably and without delay. 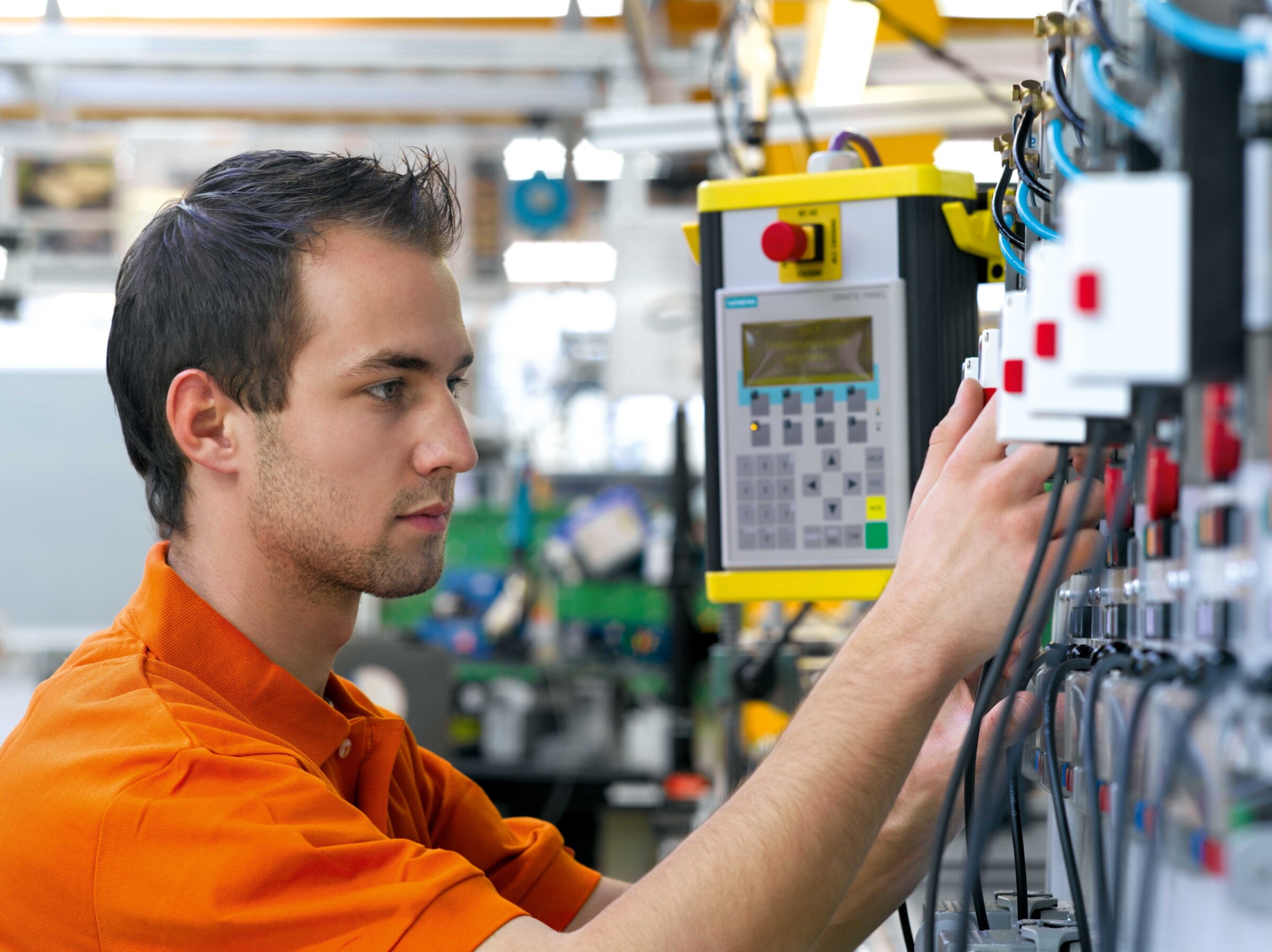 Number of employees:
about 1200

Core business:
Range of products and solutions for a wide range of advanced switching and actuating applications.