Anyone who thinks most Japanese drink mainly sake and plum wine are mistaken. Beer is by far the nation’s most popular drink and, having travelled from Europe to the Far East, has become a huge success. Brewed in Japan with rice and maize, it full-bodied in flavour but a little lighter than German beers. The best-known brand is Kirin Beer K. K. 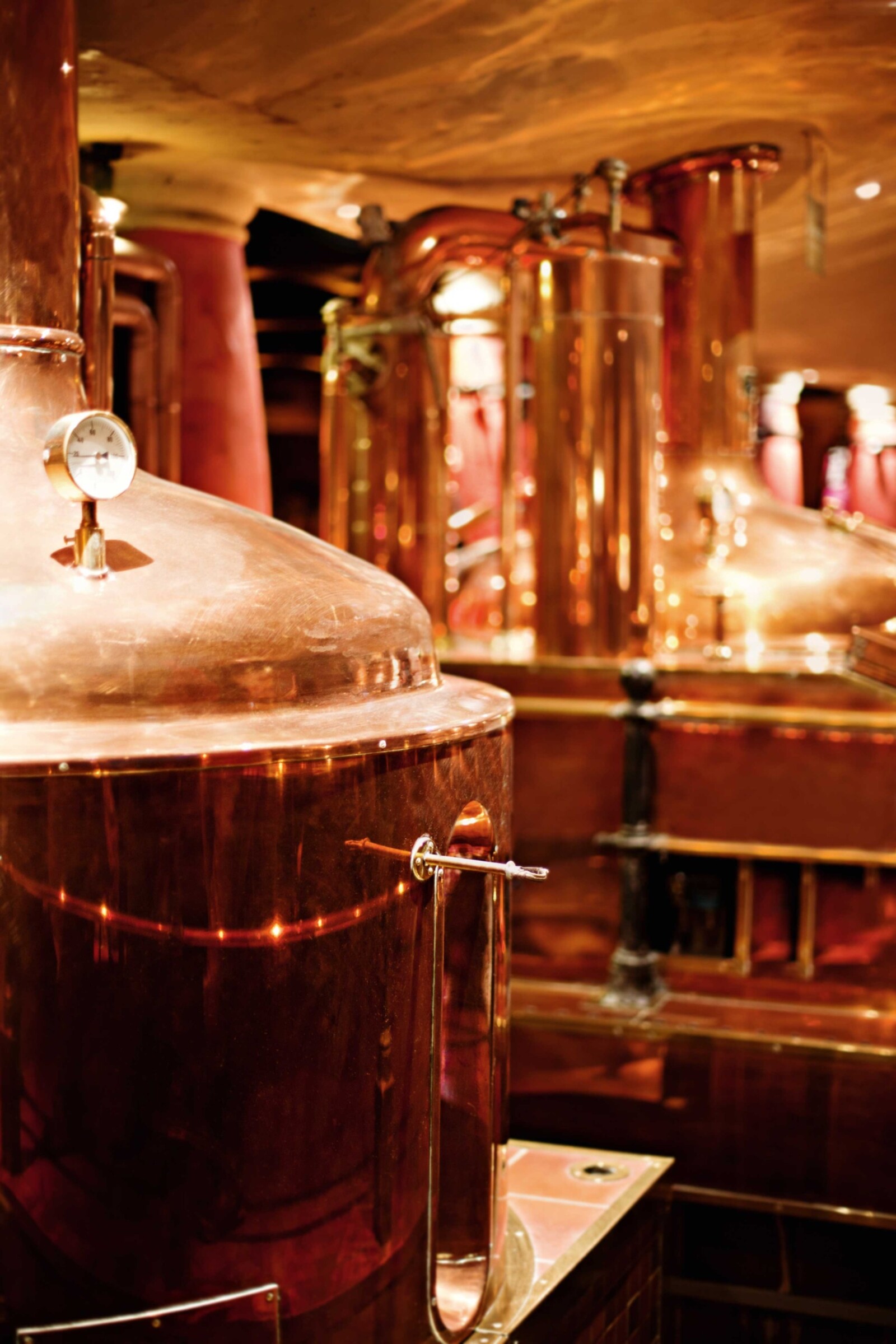 Anyone who thinks most Japanese drink mainly sake and plum wine are mistaken. Beer is by far the nation’s most popular drink and, having travelled from Europe to the Far East, has become a huge success. Brewed in Japan with rice and maize, it full-bodied in flavour but a little lighter than German beers. The best-known brand is Kirin Beer K. K.

When the Norwegian Johan Martinius Thoresen came via America to Japan in the middle of the 19th century, he brought the recipe for a genuine European beer with him to the Far East. Under the name of William Copeland, he first opened a dairy and a short while later the country’s first brewery
of note. After several attempts to introduce the beverage, he finally gathered financially potent helpers who established the Kirin brand in 1888. The name “Kirin” was derived from an ancient fabulous creature from Japanese and Chinese mythology. The figure – half dragon, half horse – has been adorning the bottle ever since. 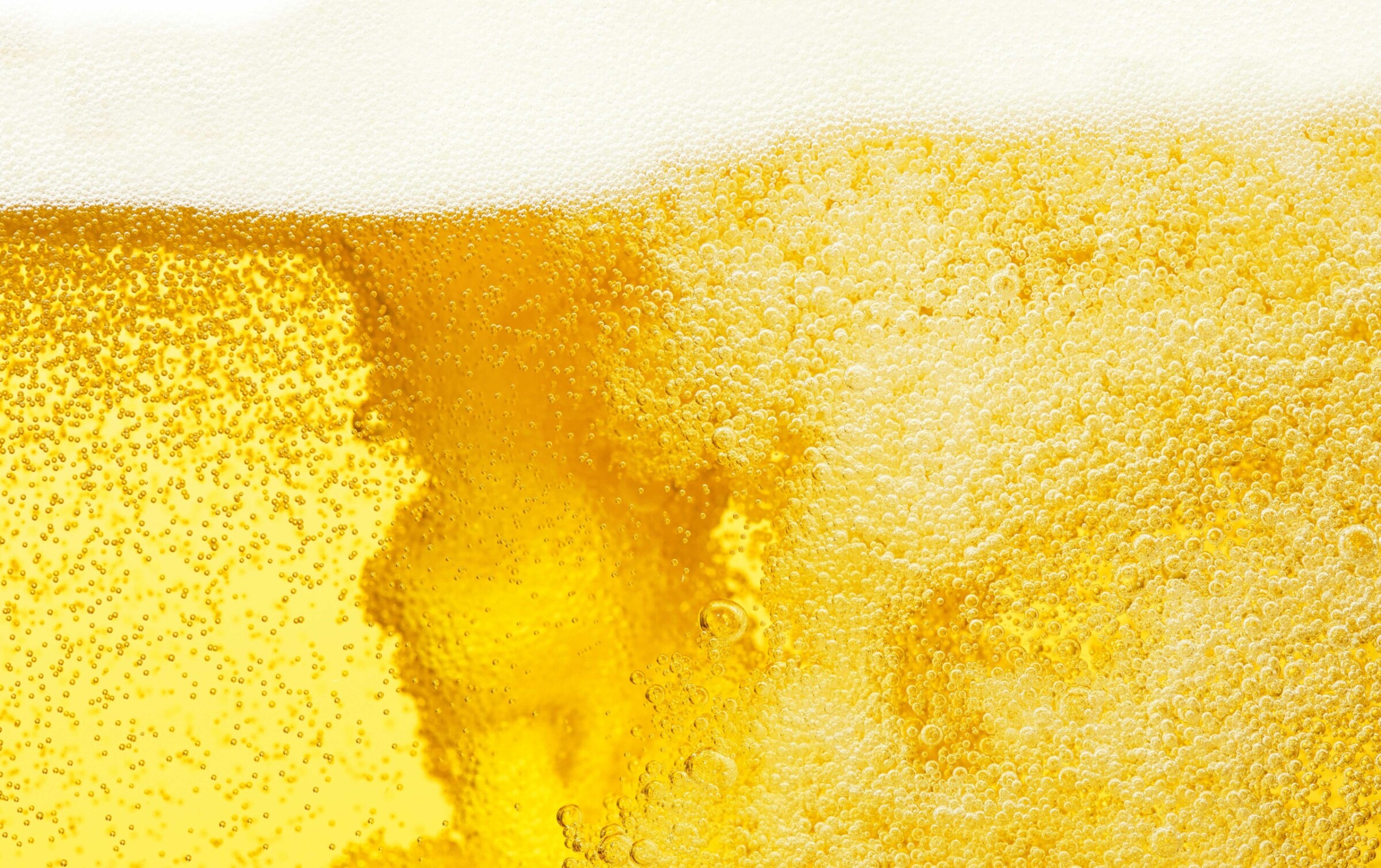 The right blend for beer production was ultimately brought by technicians and experts from the USA and Germany. They ensured that high-grade brew kettles were purchased and that all the processes were efficiently coordinated. The firm’s early takeover by the technically proficient Mitsubishi Corporation underpinned the expertise in production still further. By the 1950s, beer consumption in Japan had already overtaken that of sake, the traditional drink. Although the latter is also made from rice, the beer-brewing method yields a much more pronounced flavour which has become popular with the Japanese. On the Japanese market, Kirin has remained one of the leading brands to the present day, its only major competitor being Asahi.

One of the best-selling beers in Japan is Kirin Lager. In Japan it is brewed with malt, rice and maize, which give it its distinctive sparkling flavour. Kirin Lager is brewed to its longstanding recipe with great care and fermented at low temperatures. This drink with its 5 % alcohol content is celebrated for its finish with a citrus note. Typical of Japanese beers in general is the balanced blend of malty sweetness and a slightly bitter taste that only develops late on the palate. Obtaining the original rice lager from Japan in Germany is sometimes a little difficult. In Germany itself, it is brewed by the Weihenstephan brewery in accordance with the Purity Law. Its composition is therefore slightly different.

Ichiban Shibori – beer with a method

Ichiban Shibori is a very special beer. Made in Japan of rice and maize and in Europe of malt and hops, it uses the internationally unique “first press” method which involves filtering the mash once without the usual sparging. Once the wort has been obtained in this way and boiled, fermentation can start. In two pressurised vessels, the beer becomes clear and flavourful. A bitter note is characteristic of Ichiban Shibori. Striking are the crisp flavour at the beginning and the rich bouquet that unfolds immediately afterwards. Despite the use of 100 per cent malt, this Kirin brew is astonishingly light and is a popular choice in Japanese restaurants with haute cuisine. Be it with sushi, takoyakis or ramen noodles, the trendy beer is versatile in its combinations with different foods. In many places, Ichiban Shibori is advertised with the slogan “Teinei ni”, a term referring to a certain life-style that stresses conscious decisions, simplicity and purity of flavour. With its small number of select ingredients, Ichiban Shibori goes particularly well with this Japanese philosophy. The brewery intends to continue to work on its first press method and develop further creations for the international market.

Where can I buy Kirin Beer in Germany?

Kirin Beer products are available in virtually all oriental shops and in specialised Japanese shopping centres. Along with major cities like Berlin, Hamburg, Cologne and Munich, Düsseldorf is worth a visit. This is where Japan’s largest community in Germany lives, runs its own shops and celebrates a whole series of Japanese cultural festivals. In many European cities, picnics and open-air events are also staged to celebrate the blossoming cherry trees in March or April. It is good to know that Kirin also produces beers itself in Germany, so they do not have to be imported. This reduces the price considerably. Many years ago, the company signed a deal with the Bavarian Weihenstephan state brewery that brews beer for Kirin using the proven and patented method. In return, the Japanese have committed themselves to marketing the German beer. A possible drawback is that the Bavarian variant does not resort to maize or rice because of the German Purity Law of 1516. Weihenstephan uses exclusively hops, malt, yeast and water. Since the first press method for Ichiban Shibori is the same, the European equivalent comes close to the original. Anyone travelling to Japan will nevertheless notice marked differences in the taste – the flavour imparted by rice simply differs from that of barley malt.