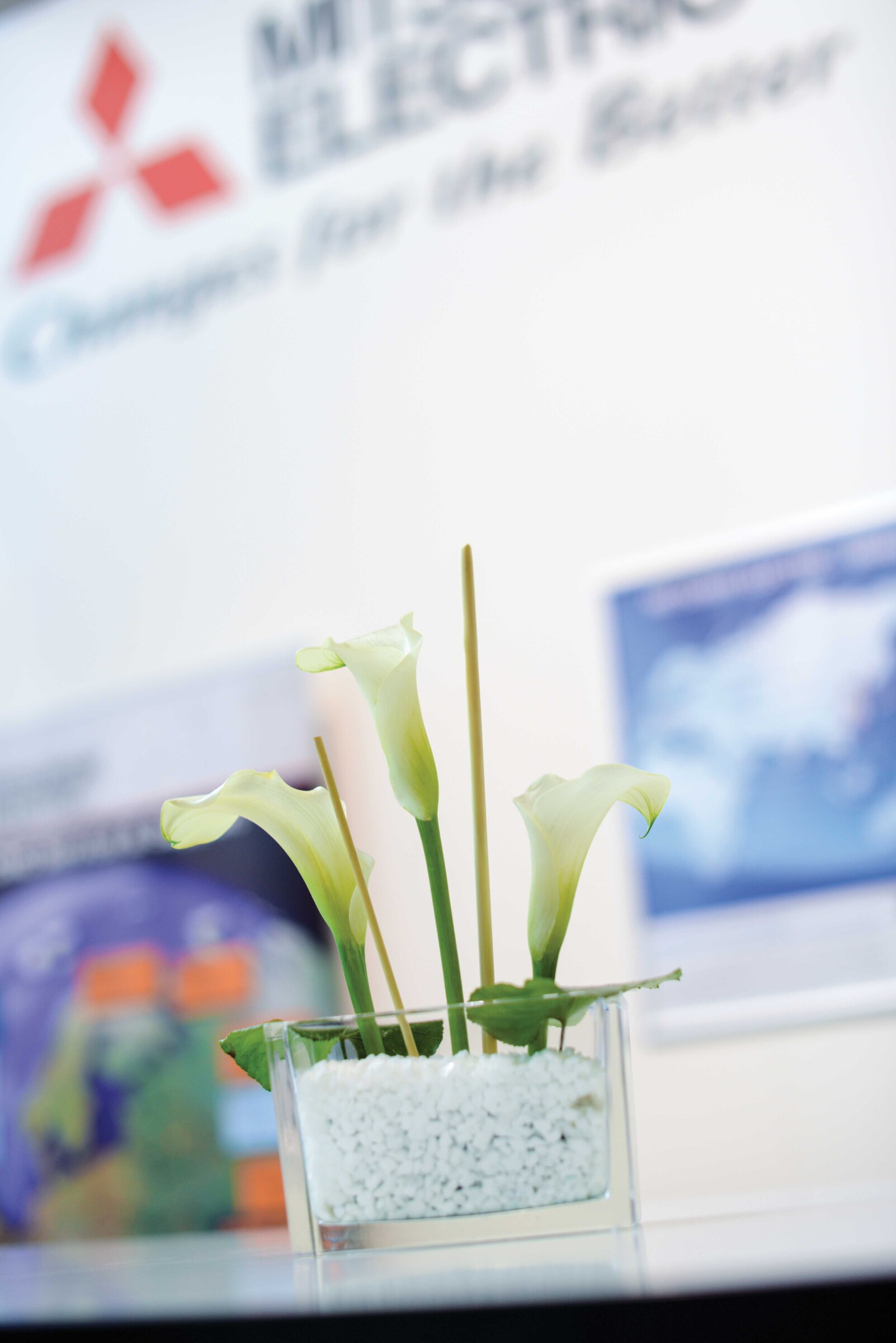 EMO Hannover is the undisputed flagship fair for the sector. It is the only one to reach the globalised markets all over the world – and this in the heart of Germany, one of the most important customer countries. 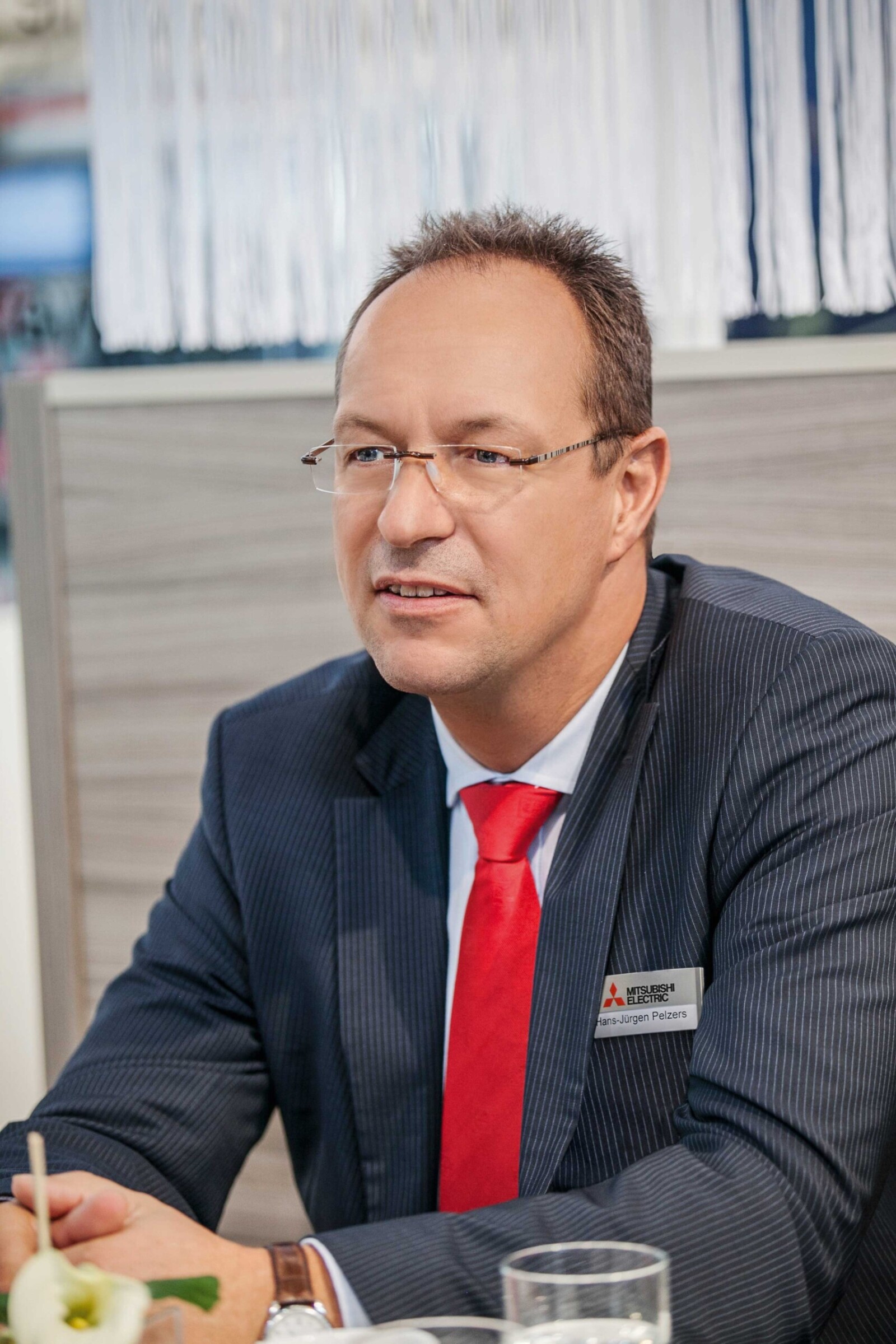 Exhibitors come to EMO Hannover from all over the world and from all fields of metalworking. With roughly 60 per cent of its exhibitors coming from abroad, EMO Hannover is the most international trade fair for metalworking worldwide. The innovation potential for productivity and efficiency that visitors expect is beyond compare. This is well known and acknowledged in the trade world and makes EMO Hannover the mecca for top-level suppliers and users. Visitor internationality reflects this.

EMO Hannover’s exhibitors have long attuned their innovation cycles to the world’s leading metalworking fair. This means that more innovations are unveiled here than at any other trade fair in the sector – which in turn makes EMO Hannover a key point of reference for decision-makers in the production technology segment. 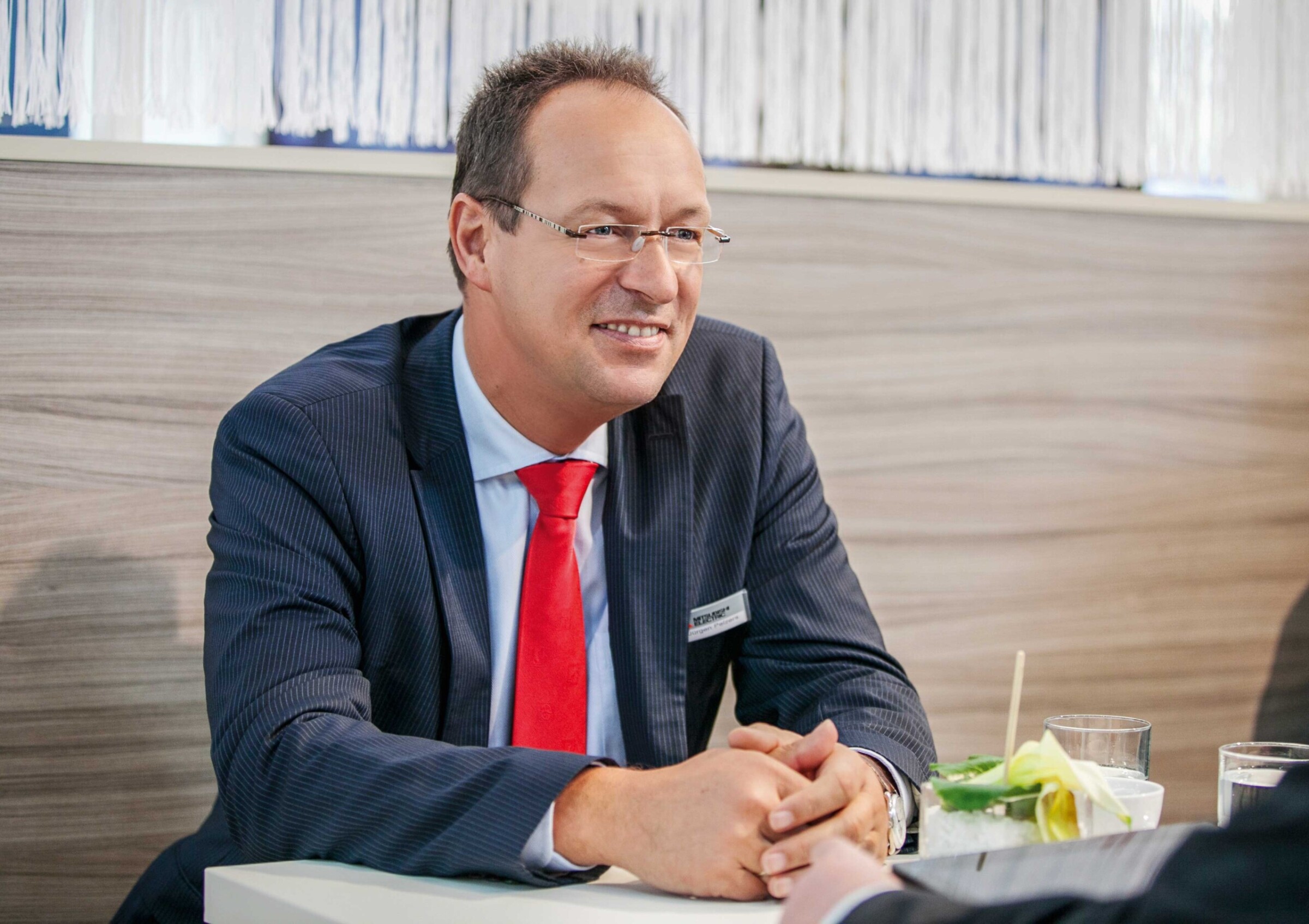 We’re showing what matters. In addition, visitors have the chance to sit down in a bright environment – this makes a good impression.

EMO Hannover presents an unparalleled breadth and depth of products and services throughout all production areas. These cover everything from machine tools and production systems for cutting and forming as the nucleus of machining via precision tools, accessories and control technology to system elements and components for automated manufacturing plus process linking systems and industrial electronics. This attracts the whole spectrum of user industries to Hannover. 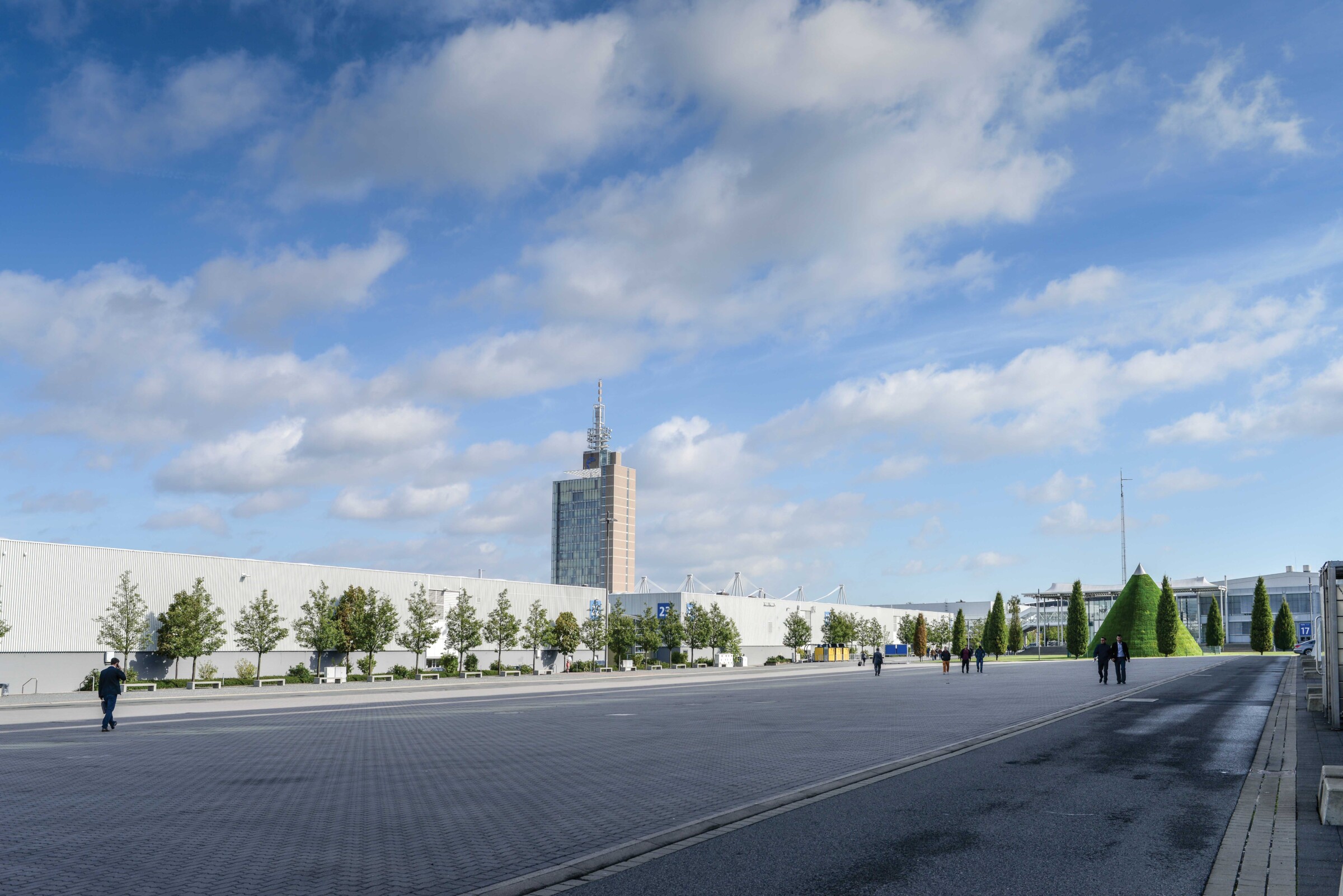 The technical quality and decision-making competence of visitors to EMO Hannover is unsurpassed. This is due to the innovation potential for productivity and efficiency that awaits them at the fair. EMO Hannover is where top-flight suppliers and users meet.

Mr Pelzers, what expectations do you have from attending the trade fair?
We at Mitsubishi Electric have taken part in EMO 2013 in order to meet new potential customers and introduce them to our technologies. It is not our sole aim to sell as many machines as possible here. We want to lay the foundations for future business.
How has business been so far?
Today, on the third day of the fair, we’ve pulled out all the stops, had interesting meetings, discussed new projects and picked up our first orders. It’s been really great fun!
To what extent have your expectations been confirmed so far?
We’re satisfied. The cautious expectations that we had were realistic and have been fulfilled.
And how have visitors reacted to the fair stand?
Entirely positively. We’re showing what matters. In addition, visitors have the chance to sit down in a bright environment – this makes a good impression. We invite them to spend time among themselves and with us. On the principle of “people for people”.
How important is EMO as a trade fair?
Attending EMO is absolutely essential although it is not the most important trade fair for us in Europe. AMB in Stuttgart is more important for us today. But our participation at EMO has also generated a large number of new projects.