Japan differs from Western culture in many areas. One of the most interesting aspects is undoubtedly the pronounced expressions of hierarchy, respect and courtesy, which are very much appreciated by many tourists. 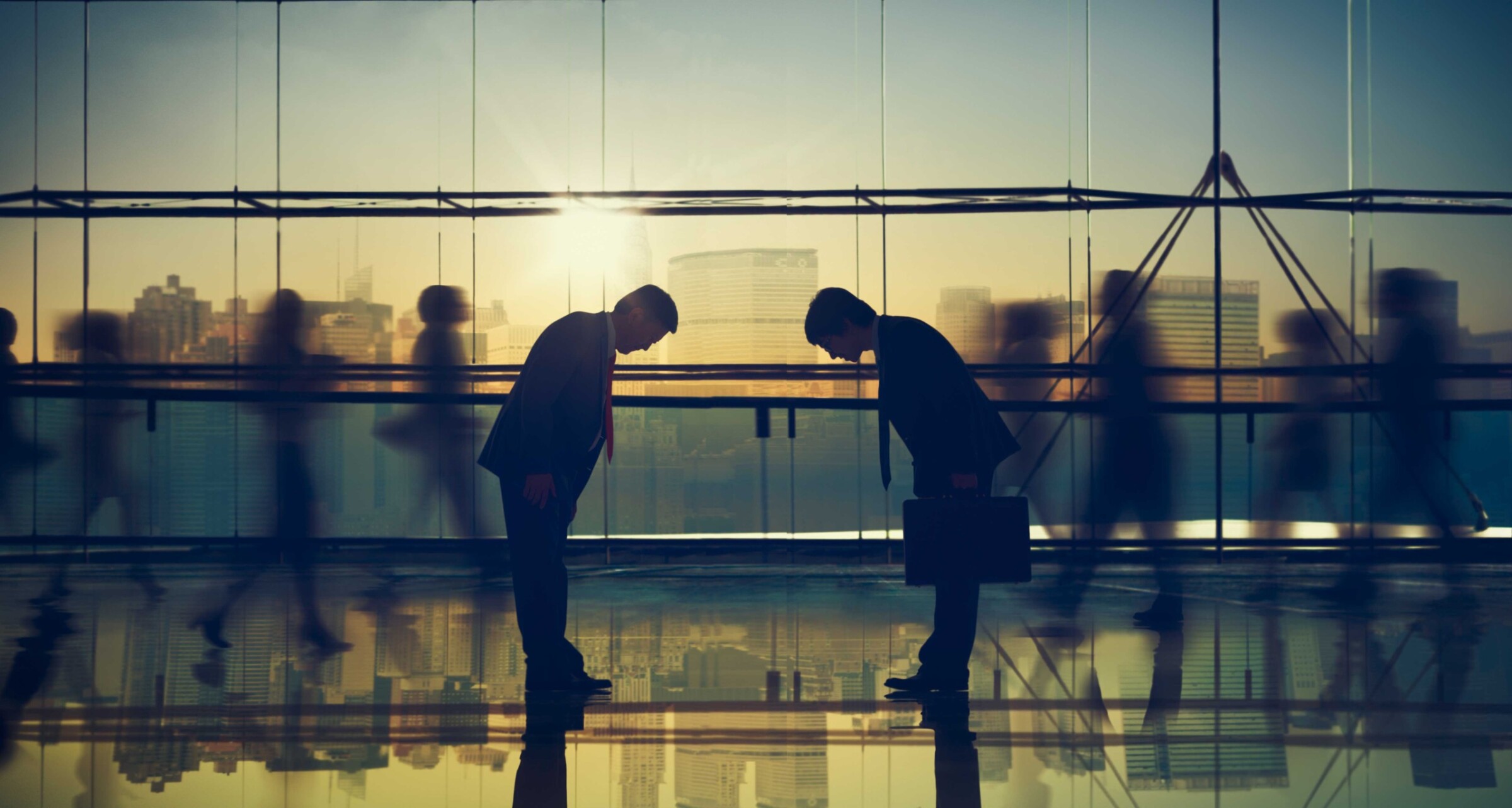 Japan differs from Western culture in many areas. One of the most interesting aspects is undoubtedly the pronounced expressions of hierarchy, respect and courtesy, which are very much appreciated by many tourists. Every form of communication in Japan, from body language to lively discussion, takes place with a respect that seems to be more advanced than in many other cultures. Anyone visiting a restaurant in Japan is treated like a celebrity from the first welcome through to departure. The principle of “The customer is king” can be said to apply here par excellence.

So that this politeness can be communicated on all levels, the Japanese language even resorts to a hierarchical system of honorific speech that determines precisely how to address any other person. Although in German a similar distinction is made between the formal and informal words for “you” (“Sie” and “Du”), there is otherwise little difference between the address and the vocabulary used. In Japan, on the other hand, sentence structure, vocabulary, how one refers to oneself, conversation partners and third parties, who speaks when and much more are dictated by the Japanese rules of politeness. Each honorific has its own conjugations where a verb is conjugated not only according to tense but also to honorific.

“Uchi-soto” – relations between the in-group and out-group 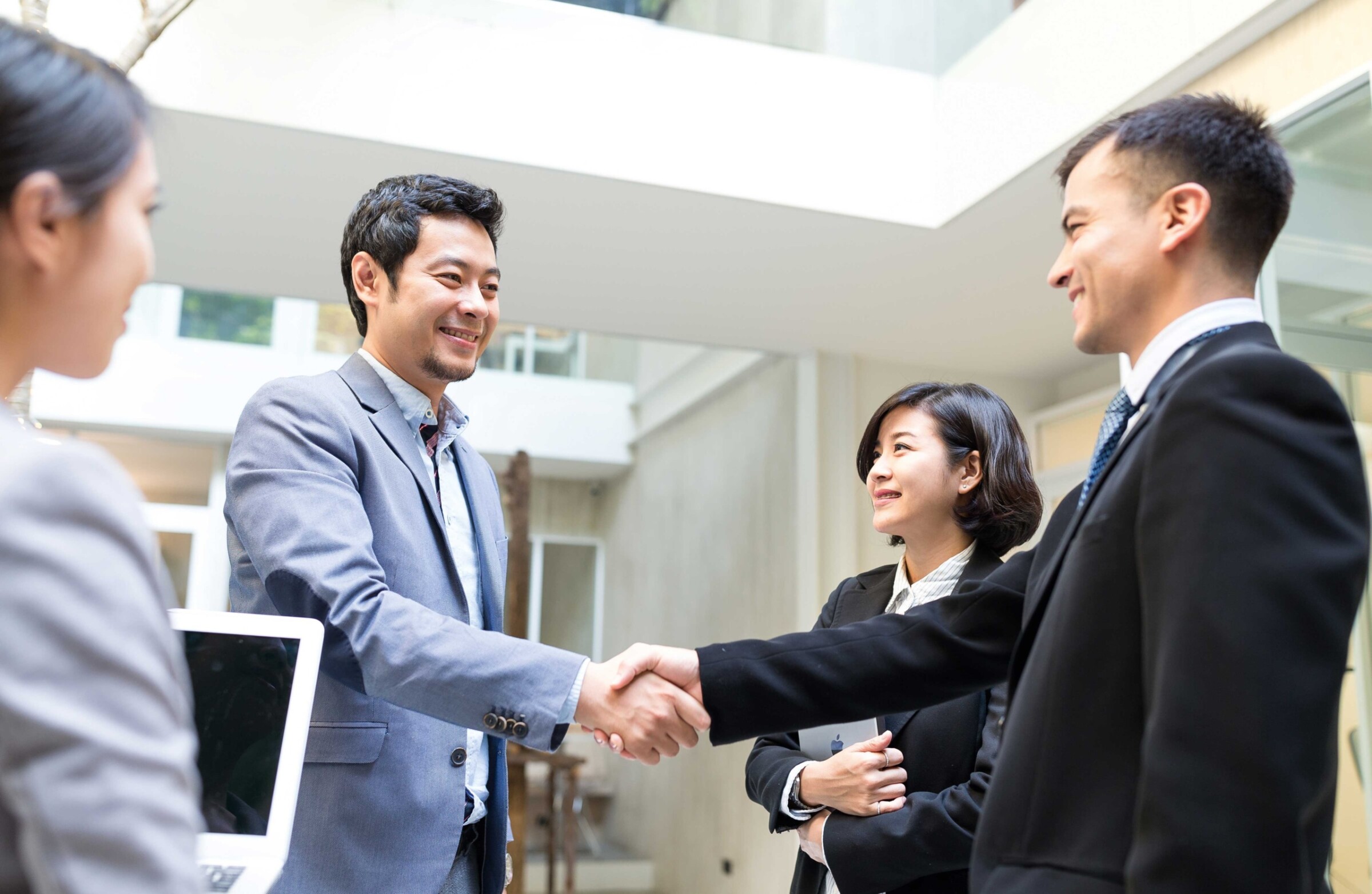 When someone talks to members of an out-group (soto) about himself or part of his in-group (uchi), ­humility is expressed. If, on the other hand, he speaks to other members of the in-group about someone belonging to the out-group, he expresses respect and honour. Since there is nothing equivalent in English, it is difficult to explain – it can perhaps be best accounted for as a distinction between the two conversation partners and an assessment of the relationships of the two conversation partners with persons or groups that are the subject of the conversation. If a secretary, for example, receives a phone call asking her whether the boss is in the office, her reply will depend on whether the caller is the boss’s wife or a business client.

It is therefore important not only how the Japanese present themselves towards others, but also how they refer to persons known to them and less known to them in conversation with third parties. This can then be decisive, for example, when a superior wishes to introduce a new employee or customer to his team or if new acquaintanceships are to be struck up at a meeting.

“Teineigo” and “keigo” – how the Japanese use language

In addition to the uchi-soto dualism, language can be differentiated into further forms of honorifics – from ordinary language used among one’s friends and acquaintances and a general form of politeness used with strangers in everyday situations through to “keigo”, the most extreme form of expression intended to communicate respect and humility and used above all in professional settings. This is also where syntax plays an important role. Whereas one would thus ask a friend directly for help, one would tend to use an expression of the following kind when asking a colleague at work: “I would be much obliged if you could sacrifice a moment of your precious time to tender me your cooperation.” With this form of language, which in Europe would sound excessively subservient and cause confusion, the professional and respectful atmosphere of the working environment is upheld. This becomes particularly interesting during celebration with one’s workmates at the annual Christmas party, which of course lowers barriers, resulting in agreement on the adoption of more casual forms of interaction. Next day in the office, however, the accustomed respect is re-established. A barrier is thus created to separate work from leisure and ensure a healthy working atmosphere. If individual employees were addressed differently by a superior, employees could gain the impression that favouritism was being practised.

Communication plays a very important role in the after-sales service sector as well. Keigo is precisely here the primary tool for upholding the corporate image. While customers talk to employees in the usual honorific, “teineigo”, employees will always respond in the keigo form. The employee subordinates himself to the customer and treats him with the greatest possible respect. This is where the differences in the linguistic delivery become apparent when a customer speaks in a casual teineigo and the employee repeats the sentence in the formal keigo. The content of the two sentences is absolutely identical, yet the choice of words is highly significant. It makes it obvious to anyone listening that the customer at this moment occupies a higher hierarchical position than the employee. Even if teineigo, the everyday honorific, is perfectly correct, the employee can even expect an official reprimand if a customer feels personally offended by the lack of keigo. 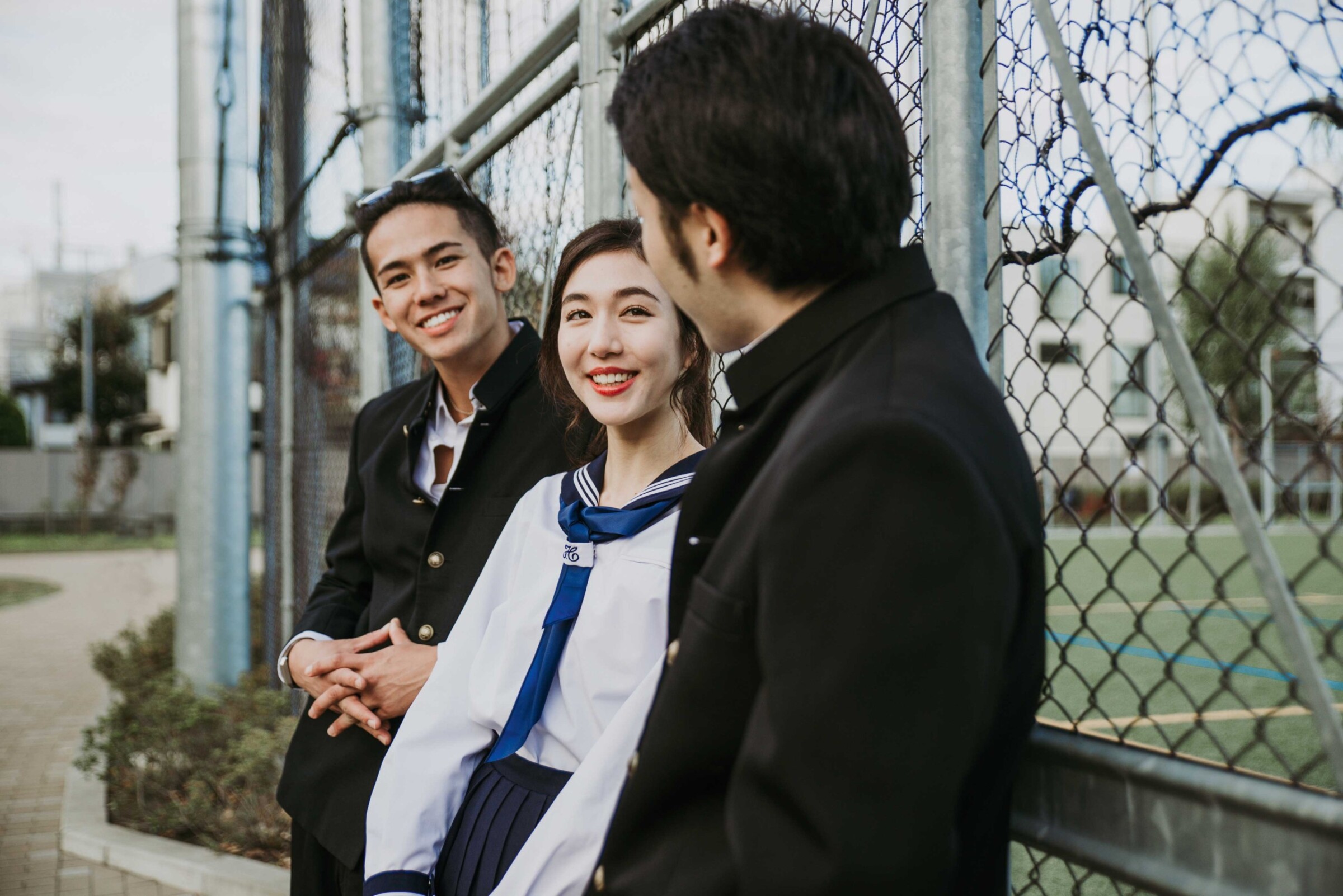 However, anyone who masters keigo in all its manifestations will enjoy great respect among the Japanese and also benefit from much better job opportunities. Employees in Japan often undergo special training and coaching to learn the various nuances of keigo and successfully employ them. People who consistently express themselves with perfect courtesy and formality acquire an excellent reputation and a highly professional image.

This is comparable to “Nice to meet you” and is used first and foremost when one meets someone for the first time.

This phrase is somewhat awkward to translate as it literally means “Please treat me well”, although it is often used at the end of a meeting where it means to all intents and purposes “Many thanks for everything. Be seeing you!”