Machines usually work with greater precision than humans – but this does not apply to the Schulz family. When it matters, the company’s owner shows the machines what he means by precision. 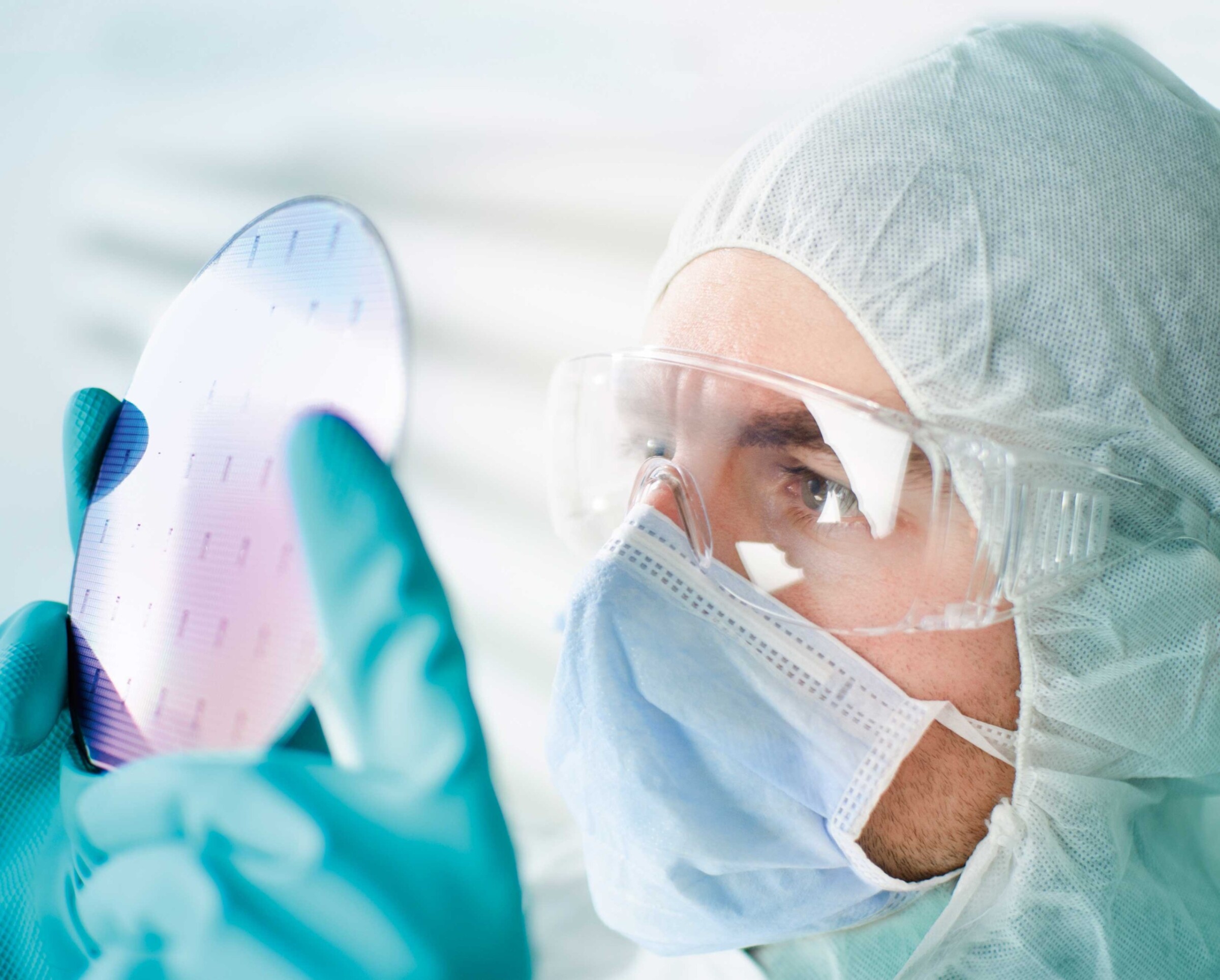 Machines usually work with greater precision than humans – but this does not apply to the Schulz family. When it matters, the company’s owner shows the machines what he means by precision.

Alfred Schulz has no time for carelessly machined workpieces. On many occasions in the past, he used to be annoyed when a workpiece was machined in principle to specification but still had burrs attached here or there, was poorly marked or had become scratched due to clumsiness in the packing process. After 25 years of experience in a company for measuring equipment, he therefore founded his own company with three fellow shareholders in 2001 – a move prompted by a company in the semiconductor industry that required components machined with a degree of extreme precision that were not available on the market. 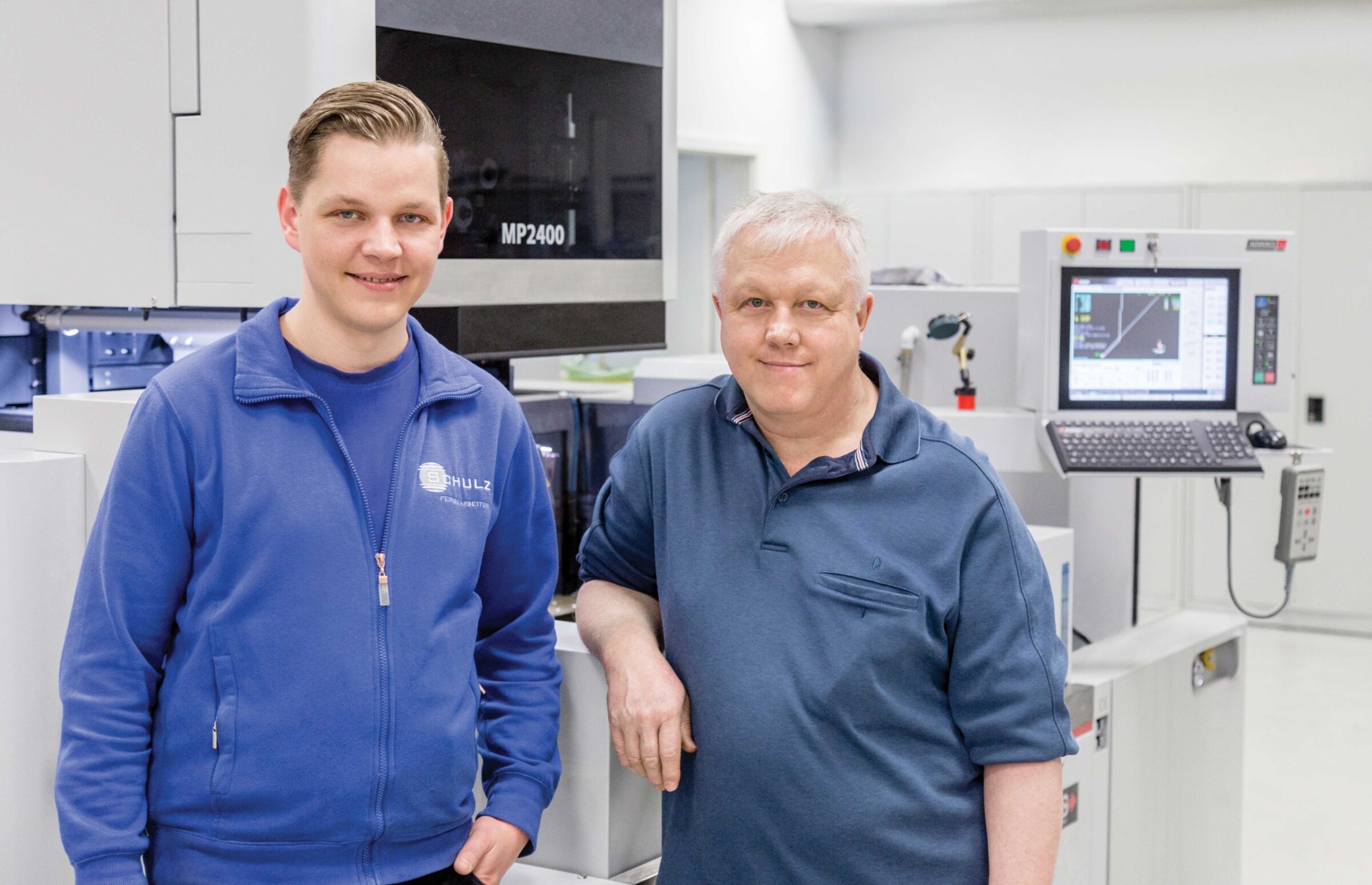 The company is firmly in the family’s hands: ­Michael (left) and Alfred Schulz (right).

Ten years on, Schulz became the sole owner of the company. He was recently joined by his son Michael who had been working for several years for a large car maker. The next son will soon be joining the team. Father and sons share the same passion for precision craftsmanship. “We still do a lot of work for the semiconductor industry where precision-machined surfaces are called for. This is where we have tolerances of around 1 µm,” says
Michael Schulz, who happily tells us the story of his father who showed a manufacturer of lapping machines what’s feasible. “At the time a customer needed extremely level surfaces, but his lapping machines had so far been unable to produce them. My father thereupon lapped the components by hand and showed him that such accuracy is indeed possible.” But Alfred Schulz didn’t stop there – together with the manufacturer, he developed the machine further so that it was capable of the demanded accuracy. 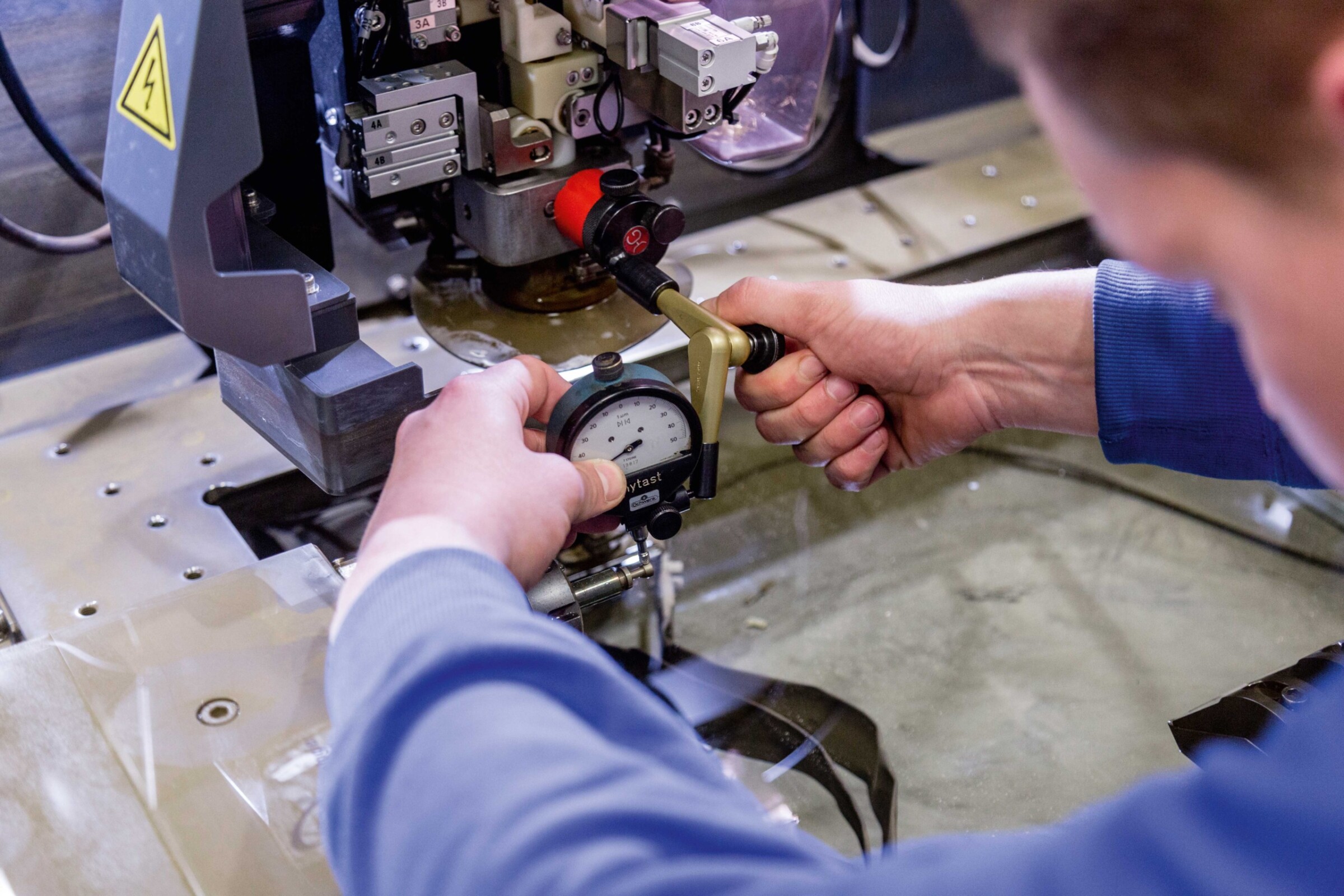 Michael Schulz appreciates the user-friendliness of the Mitsubishi Electric machine but is always looking for ways of squeezing extra precision out of it.

“If you’re interested in precision production methods, there’s no getting around electric discharge machining,” says Michael explaining their adoption of spark erosion. He also sees EDM as another way of extending the company’s portfolio. An
MP 2400 has been in operation at the firm in Urbach for the last 9 months, supplemented with a B-axis from ITS-Engineering. Although the company had had little previous experience of EDM, it already has a good command of the processes. “Now it’s a question of extracting the final 10 per cent. From our point of view, it simply isn’t enough to press a button to achieve the desired accuracy,” says Schulz junior outlining the next steps. At the same time, he appreciates the machine’s user-friendliness, one of the factors contributing to its purchase. At the moment, for example, clearance gauges and setting masters are being produced on the machine. For these 20 mm components, it’s a question of achieving an axial runout of 1 µm. But that’s not all, as the family’s clear goal is to tap new markets with EDM. “We deliberately chose the most accurate machine because we want to be open for all future options,” says Michael.

Incidentally, Mitsubishi Electric also gained first-hand experience of the family’s expectations of precision. “At the beginning we experienced a phenomenon, the cause of which we couldn’t immediately pinpoint. Mitsubishi Electric, the spindle manufacturer ITS-Engineering and we ourselves invested a lot of time in tracking down the fault, which we ultimately collectively identified. But it certainly wasn’t usual for a machine manufacturer to devote so much time to this,” says a still-impressed Michael Schulz. The machine is now demonstrably Germany’s most accurate machine. In the course of the search, it was measured with lasers from top to toe – a real gift for the champions of accuracy. 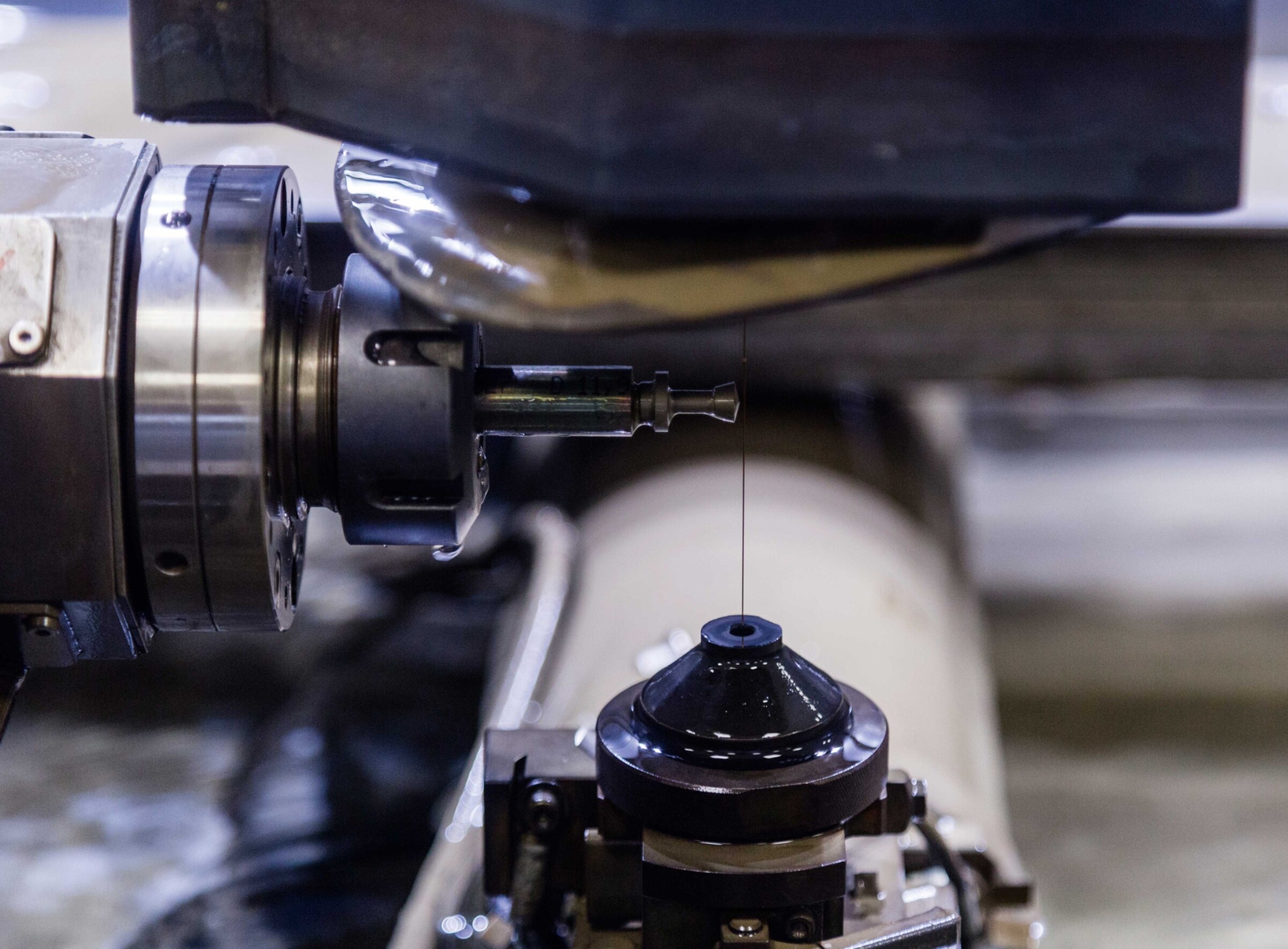 The MP 2400 Advance has been supplemented with a B-axis from ITS-Engineering.

“We occupy our own niche,” Michael explains. Whenever finer points are at issue, the company is consulted. The situation is still similar to that when the company was founded: most customers still come on the strength of recommendation and in most cases the customers have been looking for a satisfactory solution for some time. The Schulz family business has remained true to the semiconductor industry, and this is where the lion’s share of the products are destined, e.g. as components for contactless gas seals. “Once you’ve acquired a feeling for accuracy, you stick with it. It becomes second nature,” says the business owner. “And this commitment to quality spreads to all components and industries.” Manufacturers of optical instruments and machines have now also come to appreciate the Urbach firm’s production expertise. 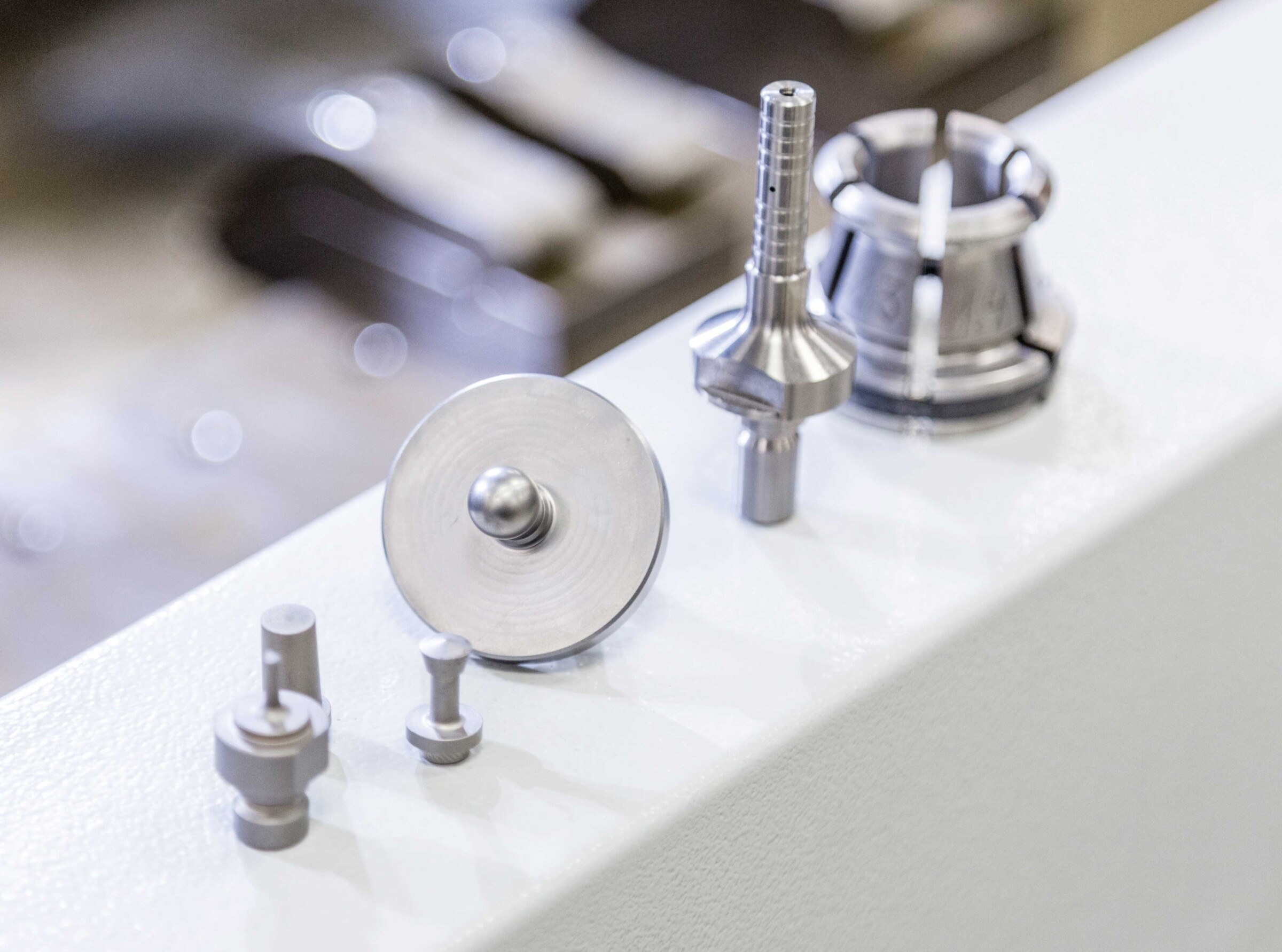 “Unfortunately people often claim to achieve a certain level of precision, but in practice the tolerances aren’t always realised,” says Michael Schulz from his many years of experience with component suppliers to the automotive industry. And this is where the Schulz business has carved out its niche, covering the entire production process inclusive of marking and packing. This often includes many secondary tasks that they also take great care with. “We want to keep as many production steps as possible within the firm because we’ve not been happy with the quality from component suppliers.” The machine park is therefore large, and practically every machining method is covered – milling, turning, flat grinding, cylindrical grinding, polishing, laser machining and EDM. 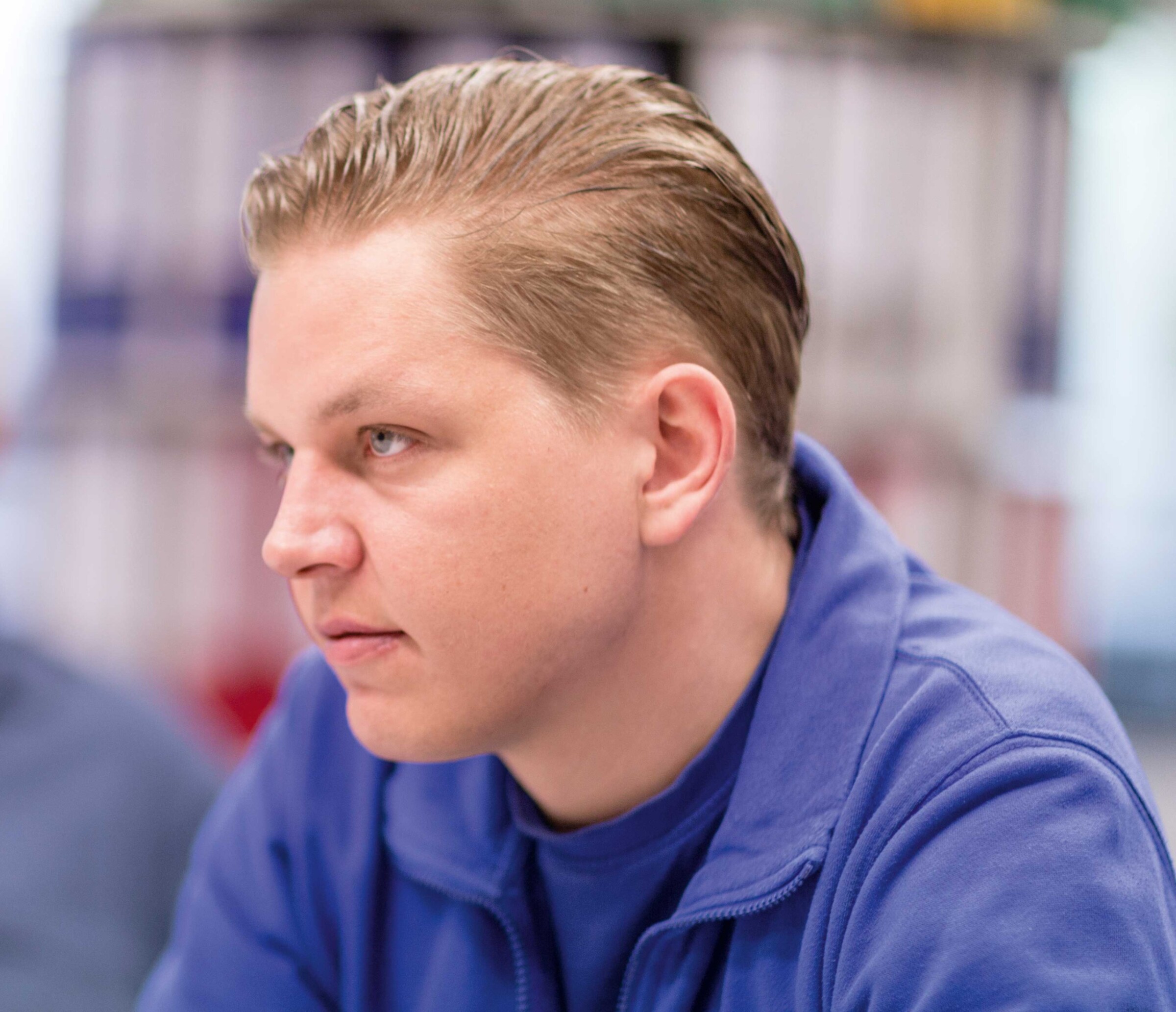 If you’re interested in precision production methods, there’s no getting around electric discharge machining.

The firm’s biggest asset is that it doesn’t shy away from new methods, but familiarises itself with a new method until the demanded accuracy is achieved. In Michael Schulz’s view, one of the most important activities in machining is the measurement of the components and controlling their quality. “Customers want proven accuracy. But we also have to be capable of interpreting measurement results so that we can improve the machining process and ultimately also extend this claim to the component itself,” Michael Schulz explains.

Another important activity in the company’s portfolio is the optimisation of prototypes, which may well involve suggesting new production methods or other coatings. “When our customer saves time later on during final assembly because our component can be fitted faster, then we’ve achieved a great result,” says ­Michael Schulz highlighting the close consultation with his customers.

Many customers don’t know what’s technologically feasible.
We show them.

For instance, a manufacturer of optical instruments once came to them with a subassembly that fell a long way short of the Schulz family’s conceptions of quality and aesthetics. Within 6 to 8 weeks, the business developed a new component and proposed a new surface finish that not only looked better but was also harder-wearing. A short while later, this component was exhibited at a trade fair and sold with great success. “Many customers don’t know what’s technologically possible,” says Michael Schulz describing a typical situation. “We show them.” 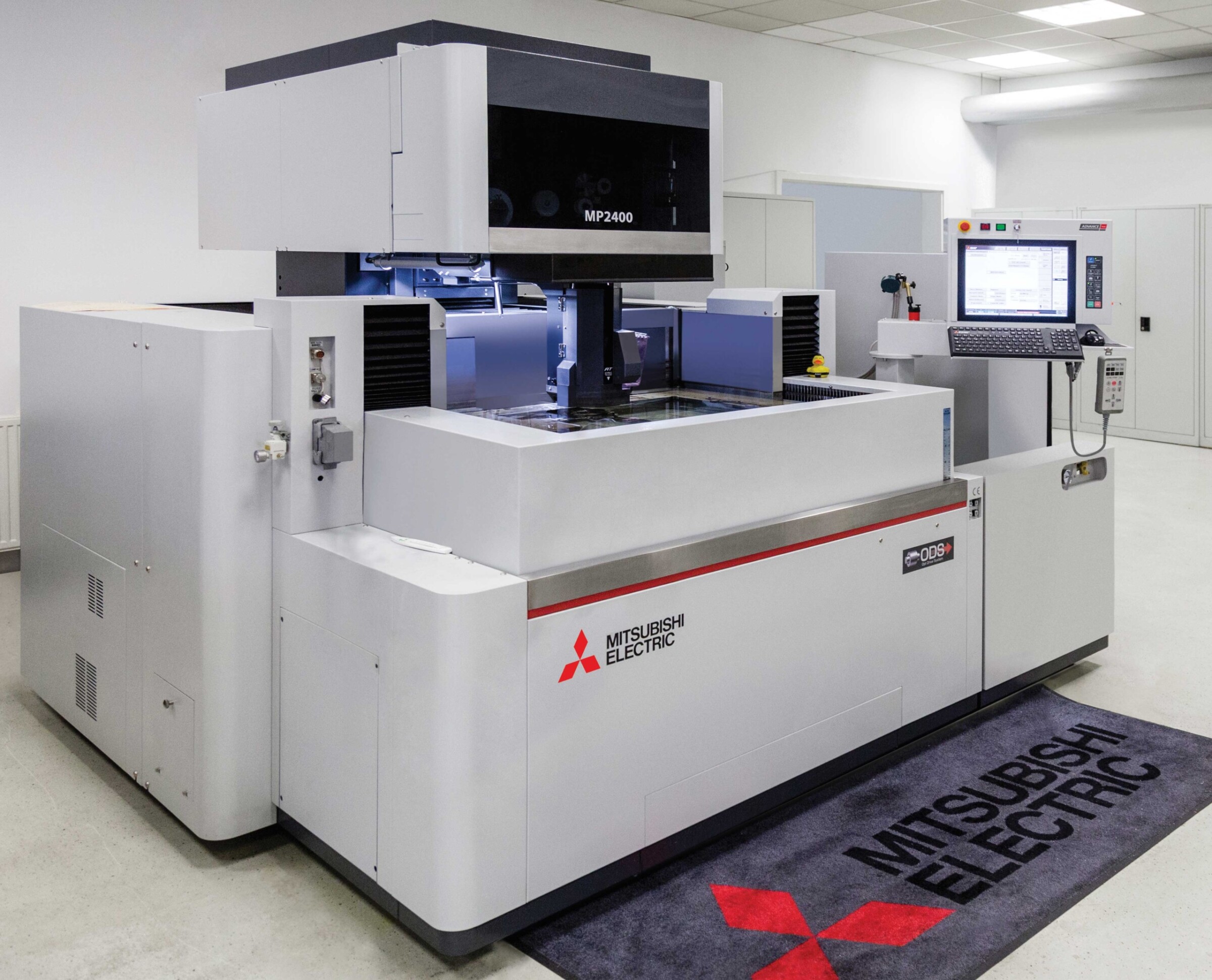 The company business has extended its portfolio by adding the MP 2400 Advance.

With its current 25-strong workforce, the family business has ambitious plans. Since the current premises are already bursting at the seams, the firm is planning to move into a new building of its own in Welzheim, a short distance away. In 2018, not only will larger facilities for production be available, but they will also have their own Class 5 cleanroom which – how could it be otherwise in this family? – will additionally contain an even more accurate measuring machine.

Core business:
Prototype development for tools and subassemblies as well as subcontracting by covering the entire process chain