Terrific start for the “Journée Technique”

For the first “Journée Technique”, the showroom in Ratingen was firmly in the hands of French customers for a whole day. The event was a huge success for everyone concerned.

Terrific start for the “Journée Technique”

For the first “Journée Technique”, the showroom in Ratingen was firmly in the hands of French customers for a whole day. The event was a huge success for everyone concerned.

A day devoted entirely to practice in the showroom, with 50 highly satisfied visitors and thoroughly surprised and delighted hosts – everybody benefited from the first “Journée Technique” or Technical Day. In close cooperation with its French distributor Delta Machines, Mitsubishi Electric Europe sent out invitations at the beginning of December last year to this event at the new headquarters in Ratingen. Both existing and potential customers from Germany’s neighbour were to be given the opportunity to immerse themselves in the technical finesses of the Mitsubishi Electric world of EDM for a whole day at the numerous machines in the showroom. Scarcely had the invitations been sent out, ­registrations poured in. “We hadn’t actually expected such a big response,” is how Kersten Juhls, Sales Manager at Mitsubishi Electric, puts it. Because of its unexpected size, the visiting party had to be split up among different hotels. But in view of the prospect of a day of ­concentrated EDM expertise, this was an only minor inconvenience. 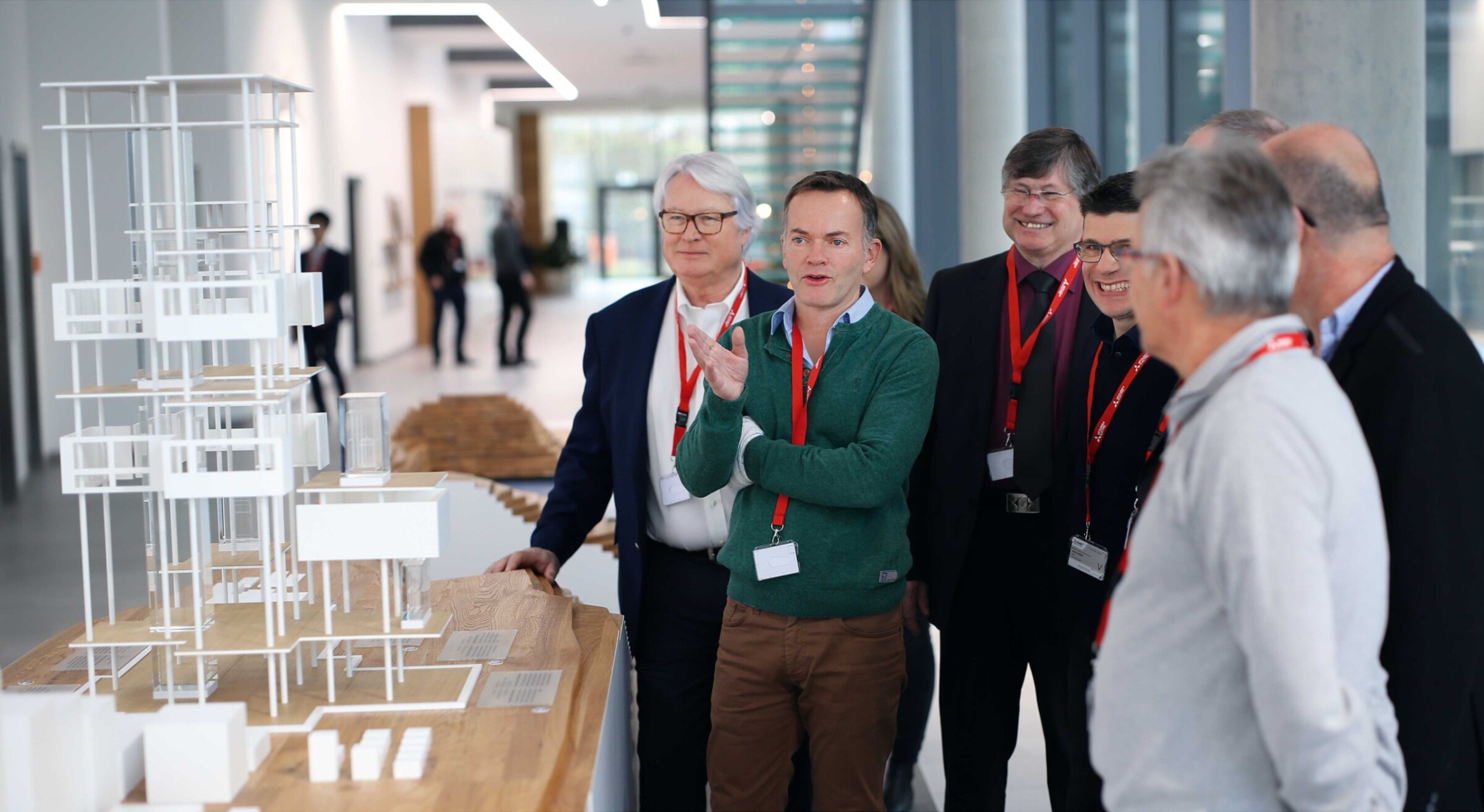 The visitors from France were free to circulate among the machines. A tour of the World of Mitsubishi and the Japanese buffet lunch …

“In fact, the main reason for the large number of registrations was that the day was conceived not as a sales but as an information event,” Juhls firmly believes. The focus was on the demonstration of practical applications at the machines and their explanation. Apart from dinner together on the evening of the participants’ arrival and a buffet lunch on the day proper, there was neither a fixed programme nor endless lectures.

After a brief presentation of the company and a tour of the World of Mitsubishi in the entrance area of the new European headquarters, visitors were free to circulate among the machines. “Our goal was to give ­visitors the opportunity to discover the possibilities of electrical discharge machining at their leisure and have their own personal questions answered,” Juhls explains. 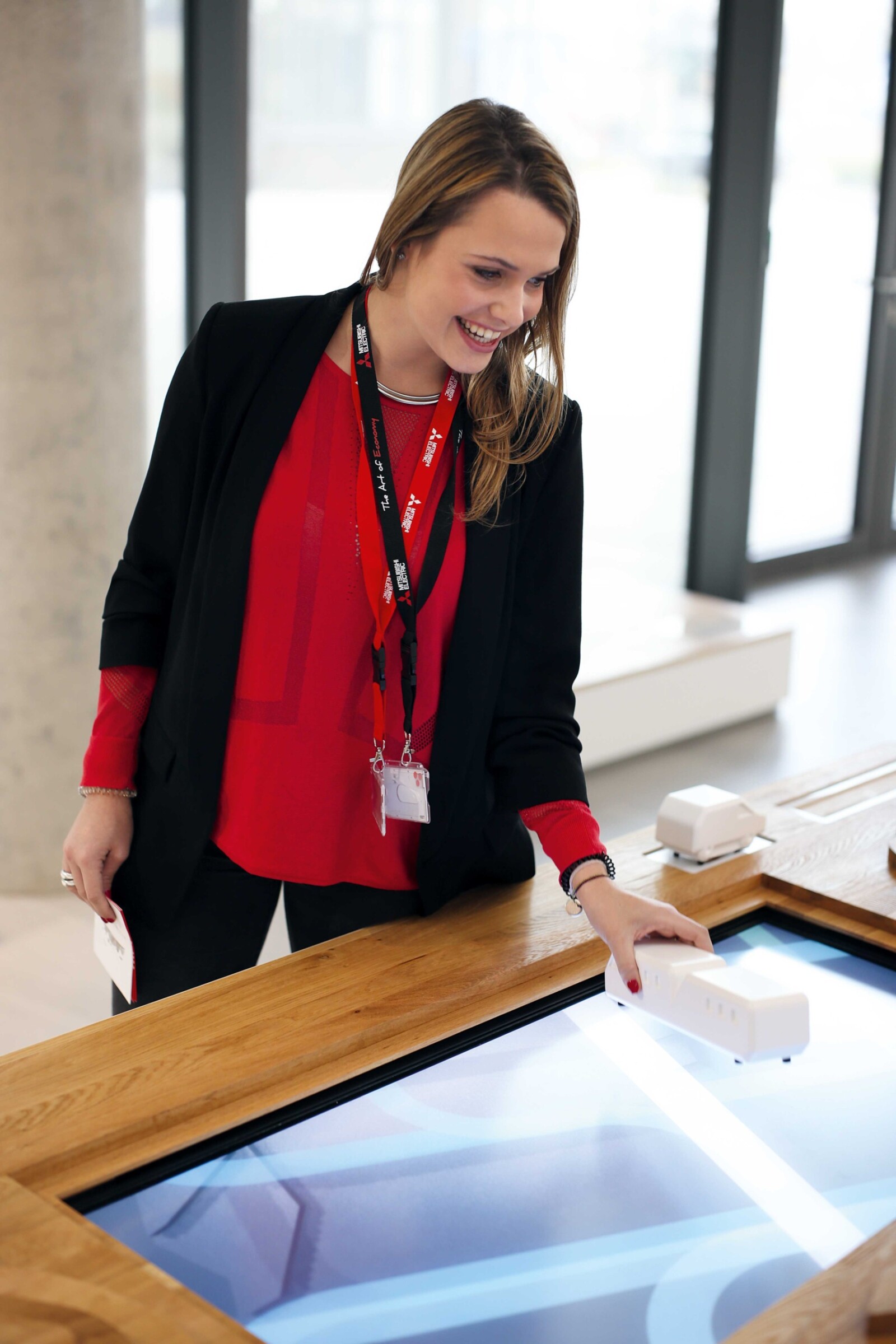 … were the only fixed points on the agenda. The interactive elements of the exhibition in the foyer proved particularly popular.

Customers made ample use of this freedom. Several applications technicians from Mitsubishi Electric and Delta Machines were available at the machines for ­in-depth discussions and ­demonstrations. Also ­present were representatives of axis specialists ITS Technologies and software house DCAM who showed the use of extra axes on the machine and how to program them. The party also showed great interest in wire threading in the kerf, the Corehold function, the achievement of outstanding surface quality with the new digital fine finishing generator, the possibilities of the CAM/CAM module integrated in the machine control, taper machining even with changing angles by using the Angle Master Advance II option, and dialogue-guided programming on die-sinking machines, e.g. for the production of sprue channels, threads, backcuts or helical gearing. Even simple maintenance tasks were demonstrated on the machine and also attracted a lot of attention. Throughout the event, employees of French distributor Delta ­Machines pushed the language barrier aside. 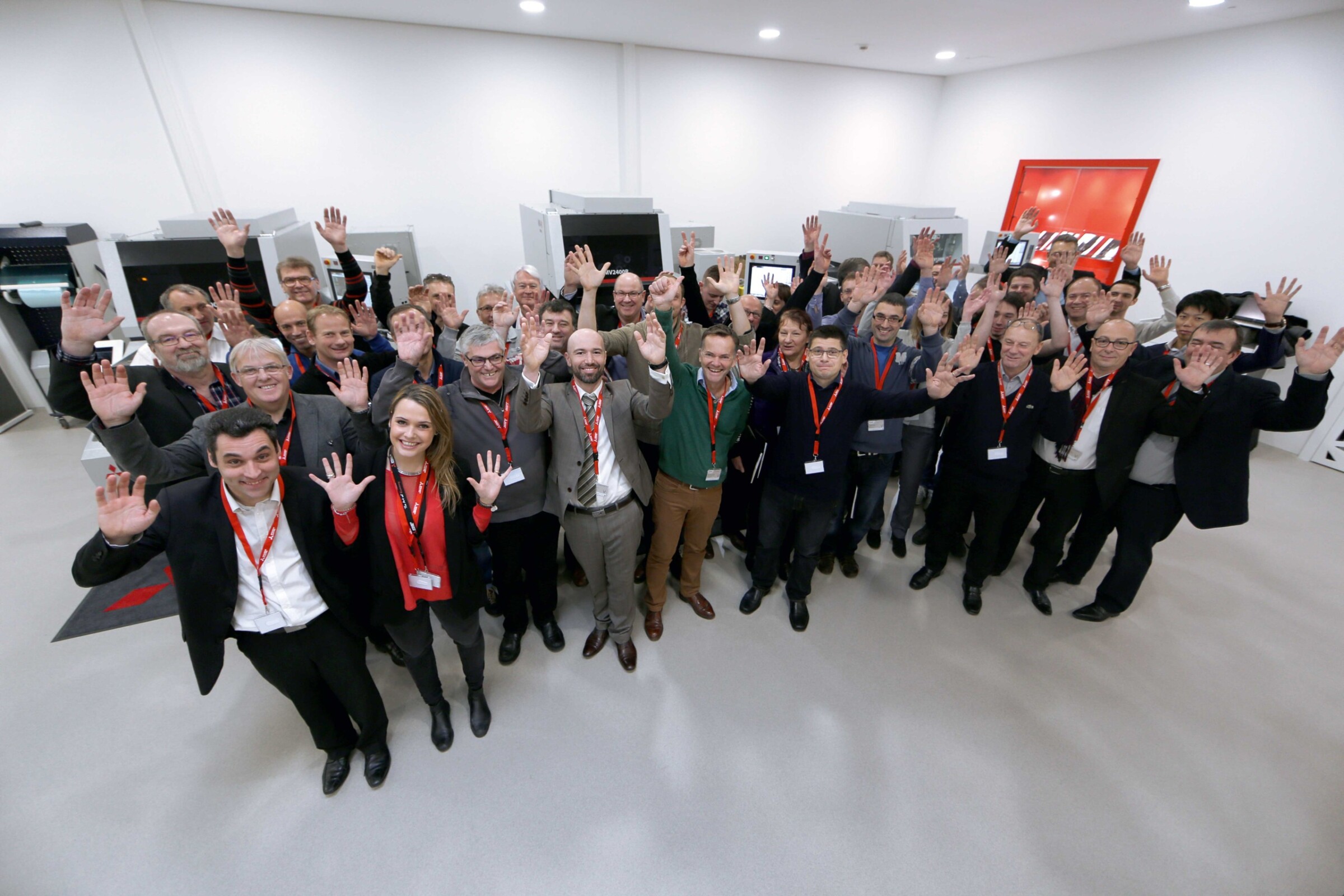 Plenty of satisfied faces – some of the visitors got together for a group photo.

The day was merely interrupted by a Japanese buffet lunch. And even this proved to be a hands-on learning experience, i.e. eating with chopsticks. “For some of us here, this was more difficult than operating an EDM,” Juhls laughs. At the end of the event, every member of the party took home plenty of new knowledge with them. 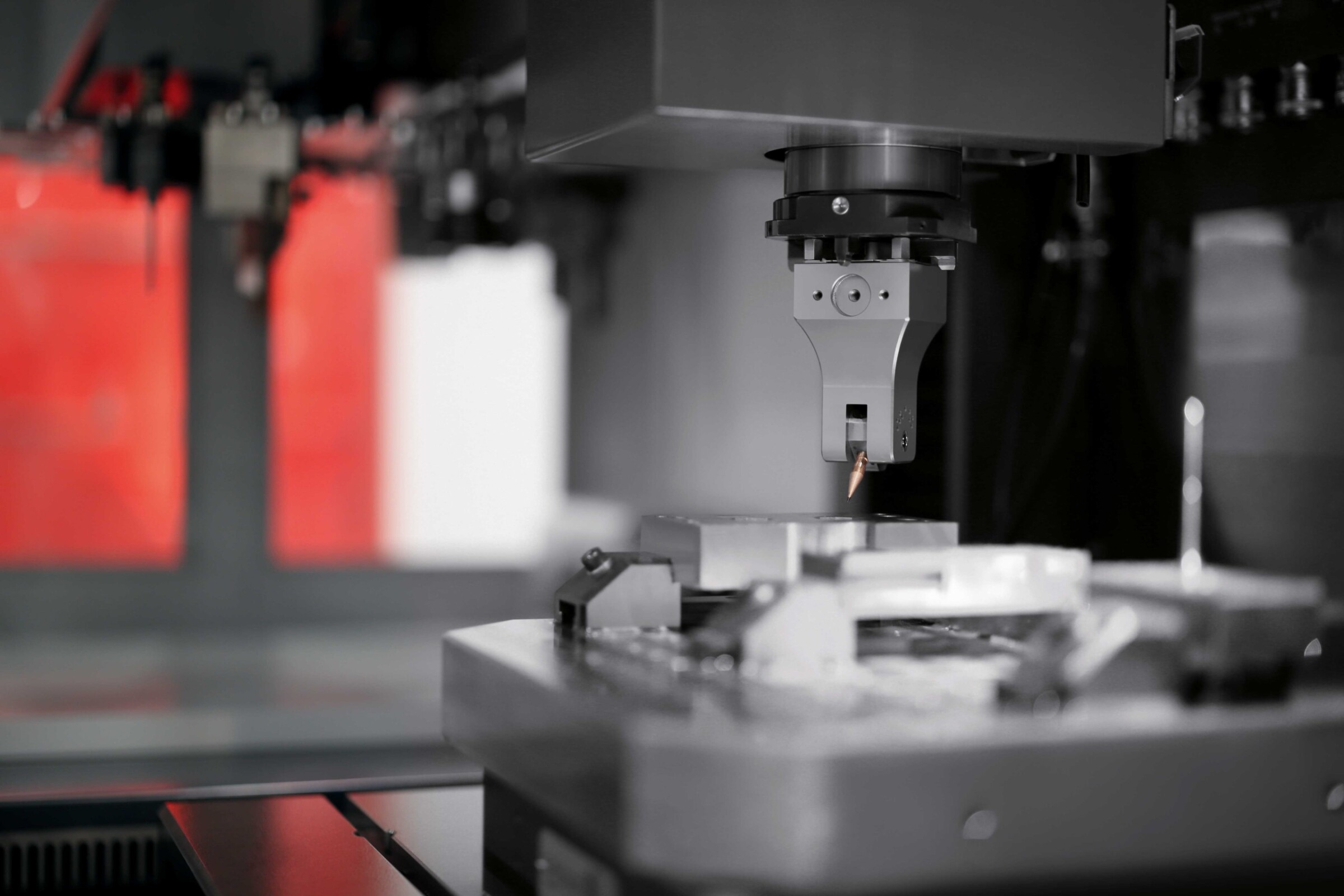 For some, the day in Ratingen delivered that crucial bit of certainty, encouraging them to place their order for a new EDM a short while later. The first “Journée ­Technique” won’t be the last. Because the opening event made such a big impression, it’s going to go serial. The next “Journée Technique” is scheduled for 23 November 2017.